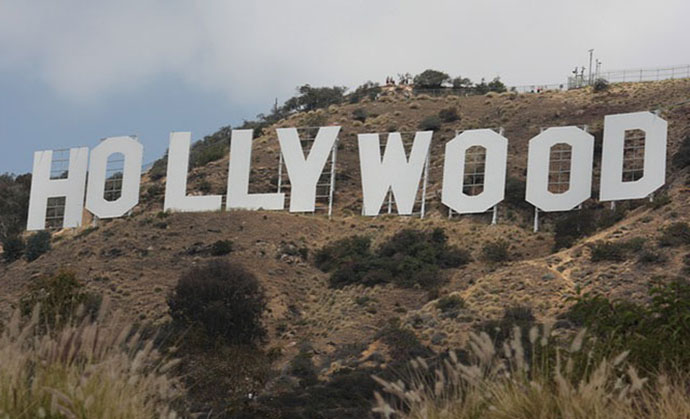 Apparently in response to new Florida legislation designed to protect young schoolchildren from homosexual grooming, a prominent homosexual advocacy group will now be enhancing its formal grading system for eight major film studio distributors, adding to pressure for them to industriously push gay-ness on the nation and to distance themselves from anyone who isn’t down for the gay cause.

GLAAD will track and report on these topics each year.

The change in the annual Studio Responsibility Index comes as LGBTQ advocates including GLAAD have been pushing hard for The Walt Disney Company to take some kind of action against Florida’s new law barring discussion of LGBTQ topics with young children in kindergarten through third grade classrooms.

This month, after the bill passed and following efforts from gay Disney employee groups, Disney CEO Bob Chapek finally issued a statement against the bill. Disney also joined over 170 businesses in signing on to a letter opposing efforts to keep homosexual activism away from very young children.