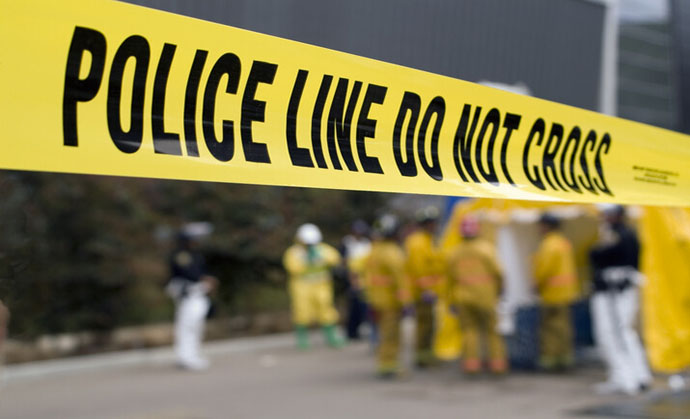 It could be that George Floyd’s greatest legacy will be: More Americans killing each other. And according to one mother of a murdered man, “African American culture” is helping killers get away with it.

The upsurge in urban violence that accompanied “protests” after Floyd’s 2020 death coincided with homicides in the United States increasing about 30 percent in that year. The FBI called it the largest single-year jump ever recorded, and said the previous largest one-year increase was about 12 percent in 1968.

KMOV-4 in St. Louis reports that, according to the data, in that city there were 263 homicides recorded in 2020 with a homicide rate of 87 per 100,000 people. That represented a 50-year high in homicides in the city, falling short of the record of 267 homicides in 1993, except that the city’s overall population has declined since 1993, making the homicide rate effectively higher in 2020.

In St. Louis, Rashanda Washington’s son, Rashad Taylor, was killed in May.

The 19-year-old was killed on May 1, 2021 and his mother said a lack of leads in the case has her frustrated and grieving.

“I call, leave messages all of these things and they don’t call me back or have nothing new,” she said. “In the African American culture, there’s this no snitching law and this is why St. Louis has it bad like it is, people know things and they hide.”

Washington wants members of her community to begin working with police on investigations.

Parents are outraged that a school is ‘branding’ the hands of...

400 men and boys freed from Islamic ‘house of torture’