ABC News – It’s been 11 years since Amina and Sarah Said were murdered in what many believe were honor killings. In the recorded 911 call, Sarah named her father as the killer.

Police believe Yasar Said shot them because of anger over their dating of non-Muslim boys. The high-profile case still produces details some are discovering more than a decade later. Police say Said may now be in North Texas, and they ask for the public’s help.

”He followed them everywhere, and he recorded their every move,” said Ruth Trotter, a family friend, of home videos that show the father with his two teen daughters before their violent deaths in December 2007. 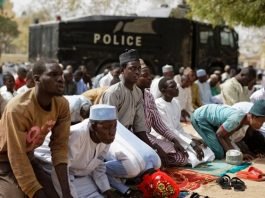 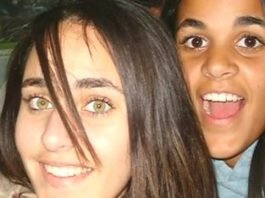