Islamist persecution of Christians continues in Africa, with Muslim Fulani herdsmen in northwest Nigeria murdering 12 Christians and kidnapping a couple from their church wedding ceremony in attacks in the month of April, sources said.

In Tegina Kabata, a village in Niger state’s Shiroro County, Islamist herdsmen attacked a church venue where a wedding was taking place on April 12, abducting the couple and some of the church congregation, area resident Danjuma Iliya told Morning Star News.

“As the pastor was officiating during the wedding solemnization, the herdsmen stormed the church and took away everyone who was unable to escape from the church building, including the bride and groom,” Iliya said. “In that village, five Christians were killed in the series of attacks carried out by the herdsmen.”

Two other Christians were killed by Islamists in Niger state’s Gidigori village, Kusherki District, in Rafi County, on April 20, area resident James Ayuba reported. They were two of seven Christians killed in three Islamist attacks over five days in Rafi County, he said.

Several others were wounded in Islamist attacks in the county’s Madaka and Sabon Gari villages on April 20-21, he said. 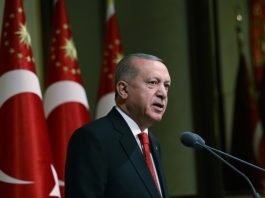 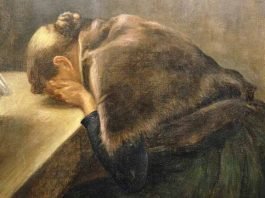 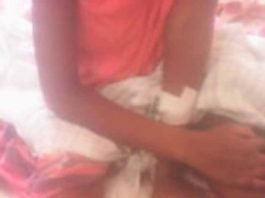