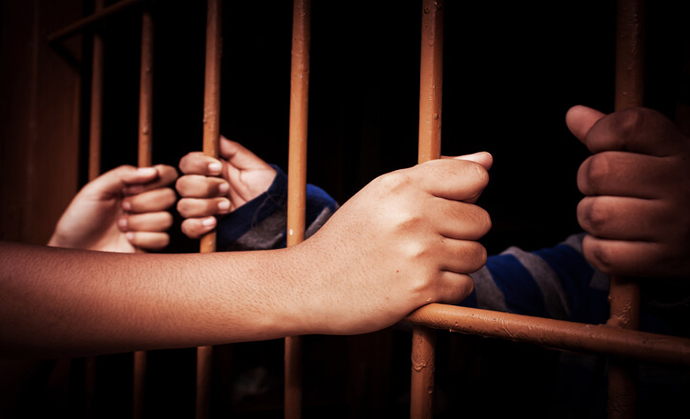 Feminists, usually a rock-solid leftist voting bloc, are starting to chafe at the notion that “trans” men can be women just because they want to. A woman’s rights group has even sued the state of California over a new law requiring prisons to house transgender inmates according the genders those inmates want to be.

The law was authored by a man, Sen. Scott Wiener, D-San Francisco, who characterized those filing the suit as “transphobic” for identifying transgender inmates as potential threats, as reported by the Sacramento Bee.

The lawsuit filed by the Women’s Liberation Front in the U.S. District Court for the Eastern District of California says the new law puts other inmates in danger, with plaintiffs alleging they were sexually assaulted by inmates who identify as transgender or gender nonbinary. The lawsuit claims one of the alleged attacks happened after the law took effect; the timing of the other alleged assault was not specified.

Several of the plaintiffs report having been domestic violence victims. Other plaintiffs cite their religious beliefs, which they say are being trampled when they are forced into accommodations with men pretending to be women.

Sen. Wiener accused the feminists, amazingly, of being right-wing stooges.

“To broad-brush the trans community and claim that basically all trans women are sexual predators is false, it’s completely slanderous, but it’s out of the right wing playbook in terms of attacking trans people,” he said.