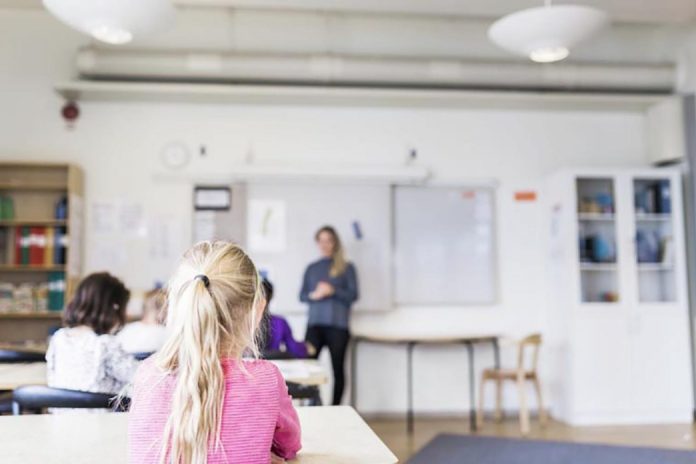 Can the suppression and prohibition of religious activity really be considered a “victory for religious freedom”?

If you’re the ACLU, definitely.

A Tennessee school district will comply with an injunction requiring district officials to reduce religious expression during the academic day and at athletic events, reports The Tennessee Tribune.

A federal judge issued the injunction on Sept. 21, ending a nearly yearlong legal battle that began when the American Civil Liberties Union and the ACLU Tennessee brought a lawsuit on behalf of two parents who accused the Smith County School District of “unconstitutionally imposing religion on students.”

Now that the school district has agreed to obey the terms of the order by limiting the religious expression of other students and parents, the lawsuit has ended.

In a press release, the ACLU of Tennessee said the ruling is a “victory for religious freedom.”

It claimed the school district practiced “unconstitutional activities” for years, including “school-directed prayer during mandatory assemblies; the distribution and display of Bibles during classes; Bible verses posted in hallways and shared in notes from school staff to students; prayers broadcast through loudspeakers at school sporting events … and a large Latin cross painted on the wall of a school athletic facility.”

The injunction bans “promoting, advancing, endorsing, participating in, or causing Prayers during or in conjunction with School Events for any school within the School District,” promoting religious beliefs in class, or retaliating against the plaintiffs who brought the suit.

Plaintiff Kelly Butler said, “I’m relieved the school district recognized that its widespread promotion of religion was unconstitutional. My children, and all children, deserve an education that is free from the type of religious coercion that our family has suffered.”