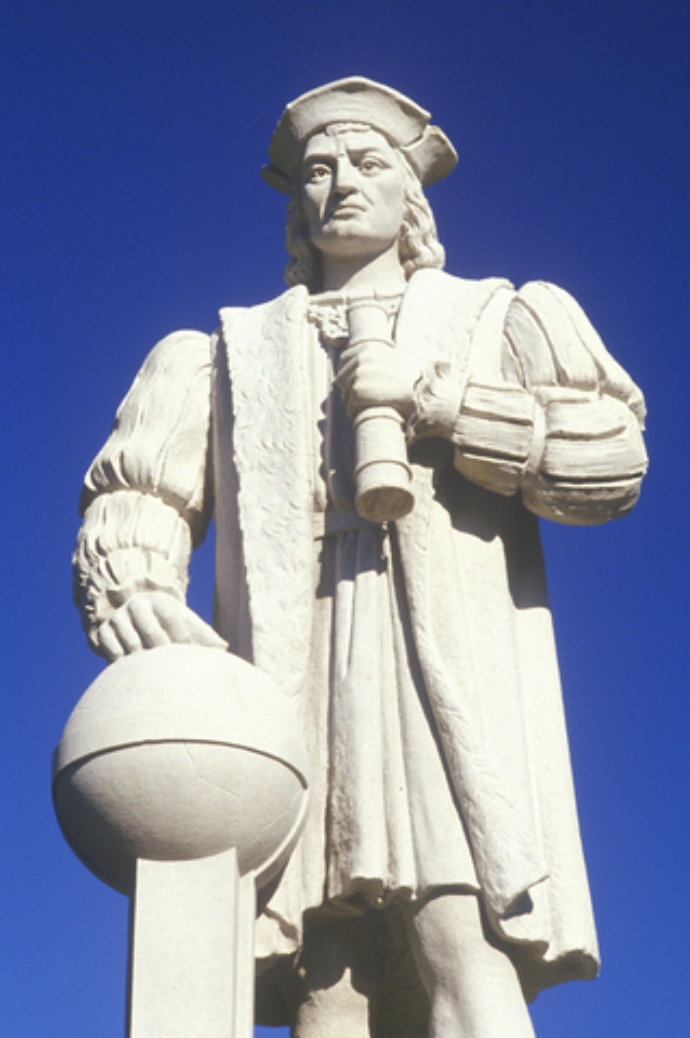 Philadelphia liberals teamed up starting in 2020 to have a statue of Cristopher Columbus removed from a city plaza because it kept the park from being “safe, welcoming and inclusive for all people.”

However, a common pleas court judge said on Aug. 17: I don’t think so.

In fact, the statue, currently enclosed by a protective box, could soon be on display again in South Philadelphia’s Marconi Plaza.

The city’s Board of License and Inspection Review upheld a vote in 2020 by the city’s Historical Commission to remove the statue after it was targeted by leftist activists in the media-fueled hysteria following the death of George Floyd in Minneapolis.

Now Common Pleas Court Judge Paula Patrick has said the board’s decision was not supported by law and lacked evidence.

“It is baffling to this Court as to how the City of Philadelphia wants to remove the statue without any legal basis,” read Patrick’s seven-page decision. “The City’s entire argument is devoid of any legal foundation.”

Kevin Lessard, a spokesperson for Mayor Jim Kenney’s office, told PhillyVoice that the mayor is “disappointed with the ruling.”

The statue was boxed in June 2020 after an armed group of individuals surfaced to protect it as a cultural symbol of Italian heritage, in opposition to a group calling for its removal as a symbol of oppression. Other statues of Columbus around the country were damaged in similar incidents and some cities, including Camden, N.J., had them takedown.

In August, the Philadelphia Art Commission joined the city’s Historical Commission in voting to have the Marconi Plaza statue taken down and put in storage.

“As Philadelphia — and the nation — continue to reckon with the deep legacy of racism and oppression in America, it is critical that our public spaces are seen as safe, welcoming, and inclusive for all people,” a city spokesperson said at the time of the votes. “Philadelphia’s public art must reflect the people and spirit of our city, not divide us.”

“This is clearly an abuse of discretion as well as arbitrary action,” Patrick wrote of their subsequent actions.

The volunteer group Friends of Marconi Plaza sued to keep the statue in place. The group’s attorney, George Bochetto, told PhillyVoice that his clients were “ecstatic” with Tuesday’s ruling, and he will be petitioning for an order to make the city unbox the statue.