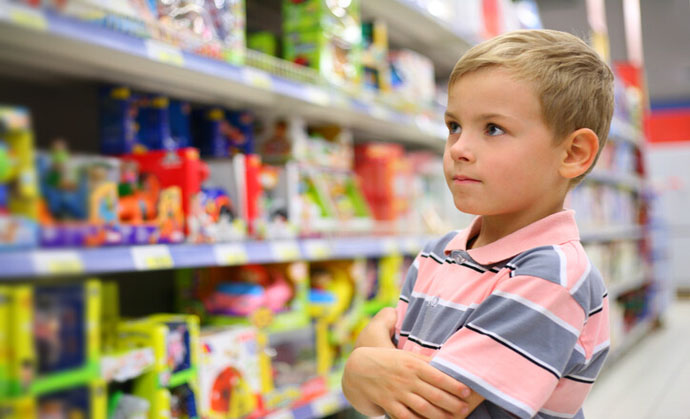 Just as they want to normalize sexualization, same-gender sex and gender switching in children’s classrooms, the woke left wants to do it where you shop as well.

In California, a law signed Oct. 9 by Democratic Gov. Gavin Newsom requires large department stores to now display products for children in gender-neutral ways, ABC 7 in Los Angeles reports. It is the work of LGBTQ+ advocates who say the traditional pink and blue hues of children’s products make them conform to gender stereotypes.

Children who conform to gender stereotypes probably aren’t as much fun.

The law does not outlaw traditional boys and girls sections at stores, but says large stores must also have a “gender-neutral” section to display items “regardless of whether they have been traditionally marketed for either girls or for boys.”

The restriction does not (yet) include clothes. It applies only to toys and “childcare items” like hygiene and teething products.

Only stores with at least 500 employees are being targeted so far. Small businesses can still make their own decision.

While California is the first state to forbid large merchants from acting like gender actually exists, some large retailers have already changed how they display products. Target announced in 2015 it would stop using some gender-based signs in its stores.