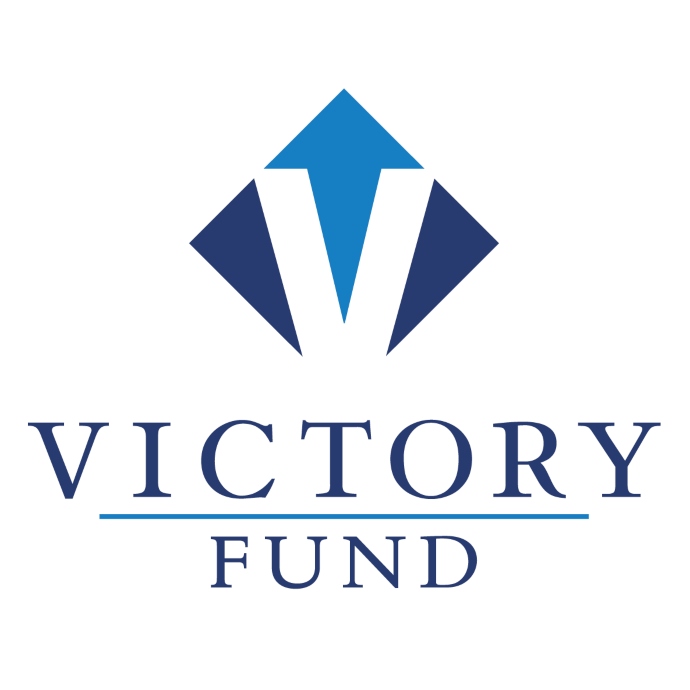 Under the interestingly self-isolating motto “We Belong Together,” a group called the LGBTQ Victory Fund is launching a full-on effort to classify gay neighborhoods as “communities of interest,” as if they were Black or Latino neighborhoods, Politico is reporting.

No word yet on how Blacks or Latinos feel about this equivalency.

It would compel redistricting authorities in different states to consider homosexual populations in electoral map-drawing, designing districts so homosexuals can better elect their candidates of choice in local, state or federal races.

“It’s about the awareness that these communities exist, and not to just ignore them and to dismiss them,” said state Rep. Brianna Titone, the first transgender legislator in Colorado, who signed on to a letter urging her state’s redistricting commission to keep homosexual communities united. “We do have a collective voice that we want to be heard.”

The Victory Fund’s campaign begins this week with a double goal: get allied organizations to lobby mapmakers to keep homosexual areas intact, and start amassing data that show exactly where LGBTQ communities are located.

The group’s main targets are in Arizona, California, Colorado, Michigan and Montana — states where redistricting is performed by nonpartisan panels as opposed to state legislators. “Legislators can ignore public input,” Titone said. “They do it all the time.”

Washington, D.C., which has the highest LGBTQ population percentage in the country, currently has no openly gay members on its council. Philadelphia is one of the largest cities to have never elected an openly LGBTQ person to its council, despite a large community in the “Gayborhood” section of its Center City.

British lesbian couple bend over backward to carry baby in both...