Several Lynchburg, Va. parents and students are arguing that the city school district (LCS) should not move its high school graduations to Liberty University, the evangelical Christian institution founded by the Rev. Jerry Falwell.

Jennifer Williams said the planned move would hurt many students, including her daughter Jessica, a junior at E.C. Glass School, and made herself out to be an oppressed victim of the Central Virginia university.

“I do not feel safe or welcome anywhere near Liberty University due to the hateful and dangerous statements that they’ve made about my community, and my people,” said Jessica, pointing to her status as both gay and Jewish.

She did not point to the statements.

The board was addressed by seven parents and students, according to WDBJ, all of whom were against the move. Some said students like Jessica would be forced to choose between their beliefs and walking at graduation.

“We do value our students, our staff, our families,” said LCS Superintendent Dr. Crystal Edwards. She explained that the move is about being more accommodating to students with a larger space not exposed to the weather.

“Particularly with heat, with it being the end of May, early June-ish, temperatures can be upwards of 90 degrees,” she said, explaining that this is one of the main reasons the board rejected using City Stadium.

Other officials at the meeting say the move will have no impact on graduation traditions, and doesn’t violate the separation of church and state, since Liberty’s Vines Center isn’t an explicitly a religious space and is used for many different events.

Edwards also pointed to a study, conducted last year, that shows most parents and students are fine with the move. 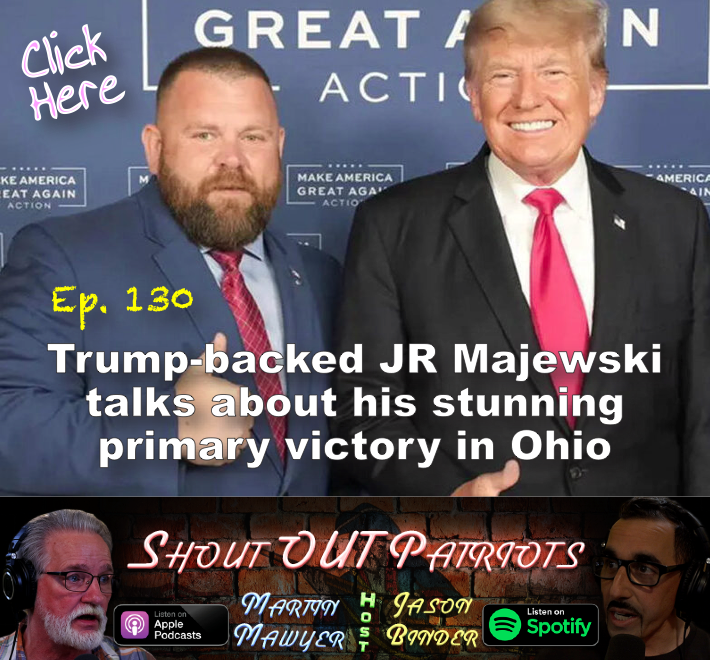 Minister Fired After Faithful Witness Against LGBTQ as Sin