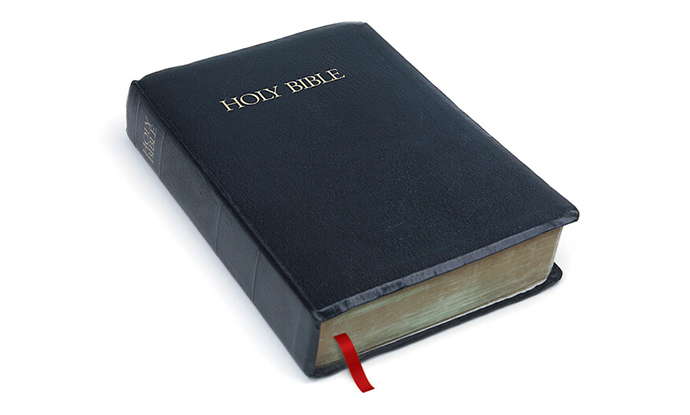 A victory is being claimed in the case of a church in Central, La. that was cited by the state for for six misdemeanor violations of a church closing order in 2020, part of the flagrant violations of U.S. rights occasioned by COVID-19.

The executive order was handed down by Gov. John Bel Edwards and closed most businesses along with churches with ten or more people. Exceptions were made for certain “essential” businesses, but did not include churches.

Pastor Aaron Spell, however, continued to hold worship services at Life Tabernacle in Central and was arrested.

Spell contacted the Foundation for Moral Law, an Alabama-based nonprofit organization dedicated to the defense of religious liberty. Founder Judge Roy Moore came to his defense, and Louisiana attorney Jeffrey Wittenbrink was brought in as local counsel, according to reporting by Alabama Today.

“Pandemic or not,” the Court said, “this court cannot look the other way when the state infringes upon a citizen’s fundamental right to exercise his religion.” The opinion also said that the order discriminated against religion by exempting other activities, which were not forbidden.

Commenting on the case, Judge Moore said: “Religious liberty is the first and foremost right granted by God and guaranteed by the First Amendment to the United States Constitution, and by the Louisiana State Constitution as well. The Foundation hails this case as a milestone in the defense of freedom.”

Pastor Spell said: “All along, we have placed ourselves in God’s hands and declared with the apostles in Acts 5:29, ‘We ought to obey God rather than men.’ We are thankful for this victory and will continue to preach and worship Jesus Christ as he has commanded us.”

The case now proceeds in the 5th Circuit Court of Appeals on the issue of state interference with the church using COVID restrictions as an excuse to violate the Establishment Clause of the First Amendment to the United States Constitution.

Election stunner! Truck driver who spent $139 on verge of toppling...