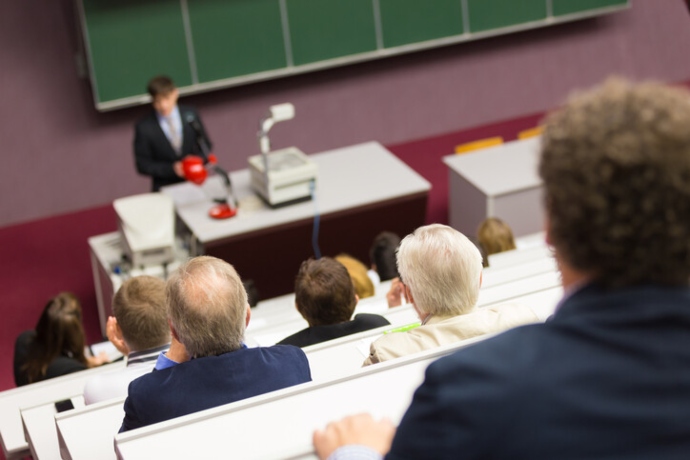 Transgender insanity is starting to leak into institutions where it can do even more damage than it does in schools: Imagine physicians who no longer feel safe stating the fact that there humans come in two basic models: male and female.

That’s what is taking shape at America’s medical schools: “Woke” students and their media supporters are bullying instructors into stating that biological sex is a fabrication and must apologize for using the terms “male” and “female,” students say.

Professors are becoming scared to state the existence of two different sexes because it “can be considered transphobic,” according to Reporter Katie Herzog, who spoke with a medical student in the University of California system.

Herzog’s findings can be found in an article published on the Substack blog on July 27.

“Most of them are probably just scared of their students,” said the student, whom Herzog called Lauren.  Petitions are actually being circulated by students to “name and shame” instructors for Orwellian “wrongspeak.”

In one of Lauren’s classes, a portion of which was recorded and posted online, a professor apologized abjectly for using the term “pregnant woman”.

“I don”t want you to think that I am in any way trying to imply anything,” the instructor was recorded saying, “and if you can summon some generosity to forgive me, I would really appreciate it.”

“It was certainly not my intention to offend anyone. The worst thing that I can do as a human being is be offensive.”

Not lie, cheat, steal, slander or even kill. But just to hurt people’s feelings.

“Since recent petitions were sent out, instructors have been far more proactive about “correcting” their slides in advance or sending out emails to the school listserv if any upcoming material has “outdated” terminology,” Lauren told Herzog, adding that instructors are now largely “trained to police their own language proactively.”