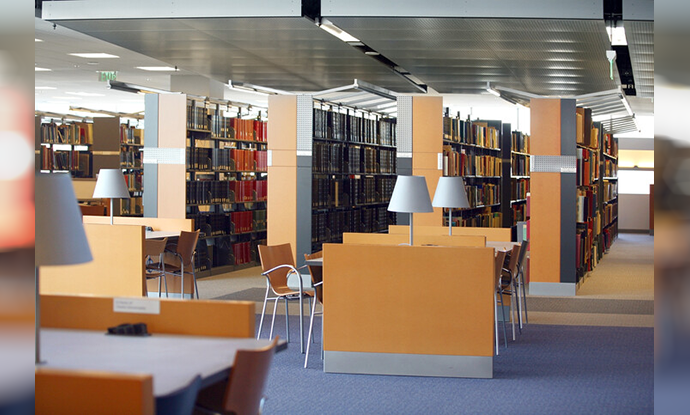 “Woke”-ness, which attempts to normalize homosexuality, transgenderism and other deviant behavior and then shame onlookers into going along with it, appears to be causing another “awakening” of its own.

Public libraries have become particular bastions of “woke”-ness, perhaps because they are run by people who deem themselves more intellectual than others. They have offered graphic, highly inappropriate books glorifying homosexuality to young people, and even bring in drag queens to read to young children, normalize gender-bending and effectively “groom” them as homosexual companions.

But now a town in Michigan has voted to actually defund its library because it offers several books featuring LGBTQ themes.

According to the results of the Aug. 2 election, Jamestown Township voted by a 25-point margin — 62.5 percent to 37.5 percent — to kill a proposal to continue supporting the local Patmos Library, reports local news site Bridge Michigan.

The measure would have maintained and increased funding for the library repairs and operations beginning in 2023.

The vote effectively wipes out the library’s $245,000 budget because most of that funding comes from property taxes.

The vote came after months of coordinated effort by local residents to whip the library into line over its books featuring LGBTQ themes, Bridge Michigan reported.

Library officials have countered that only about 90 of the library’s 67,000 books have such themes, except that how many dead rats does it take to keep people from using a swimming pool?

Books in question include Gender Queer: A Memoir, which has caused trouble in school and library board meetings across the nation.

The library’s director and interim director had both already resigned over the community uprising.

Transgender accused of setting fire to her own home, killing her...