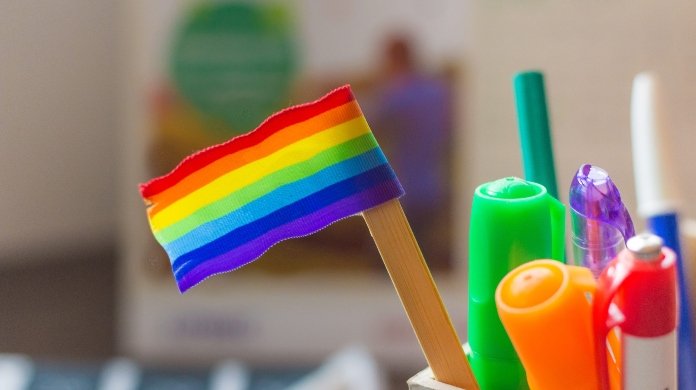 New Jersey’s schoolchildren have now been officially entrusted to homosexual and transgender activists, as the state implements its new, mandatory LGBTQ-inclusive curriculum in 12 schools this month.

Nearly a year ago Gov. Phil Murphy signed into law the requirement school districts include instruction and materials that “accurately portray political, economic, and social contributions of persons with disabilities and lesbian, gay, bisexual, and transgender people.” The law was effective immediately but applies to the 2020-2021 school year for middle and high schools.

According to New Jersey 101.5, the 12 schools to teach the pilot program through June of this year:

Examples of “political, economic, and social contributions of persons with disabilities and lesbian, gay, bisexual, and transgender people” include women who dressed as men while fighting in the Civil War, the anti-communist Lavender Scare of the 1950s, the debate over the adoption and repeal of the military’s Don’t Ask Don’t Tell policy and homosexual marriage.

The lesson plans “will teach the next generation of youth about the political, social, and economic contributions of LGBTQ people. And this isn’t just history class: We’ve developed lessons that promote inclusion across all relevant subject areas,” according to Garden State Equality, which worked with the groups Make It Better for Youth, the Gay, Lesbian & Straight Education Network, Shore Area NOW, and the Bayard Rustin Center for Social Justice to develop the curriculum.

The schools involved with the pilot will participate in data collection and analysis, development of engaging lessons across all subject areas, a statewide educators conference, curriculum coaches who will answer questions and evaluate teachers presenting classes along with ongoing professional development training.

New Jersey along with California, Colorado and Illinois require LGBTQ curriculum be taught in public schools.