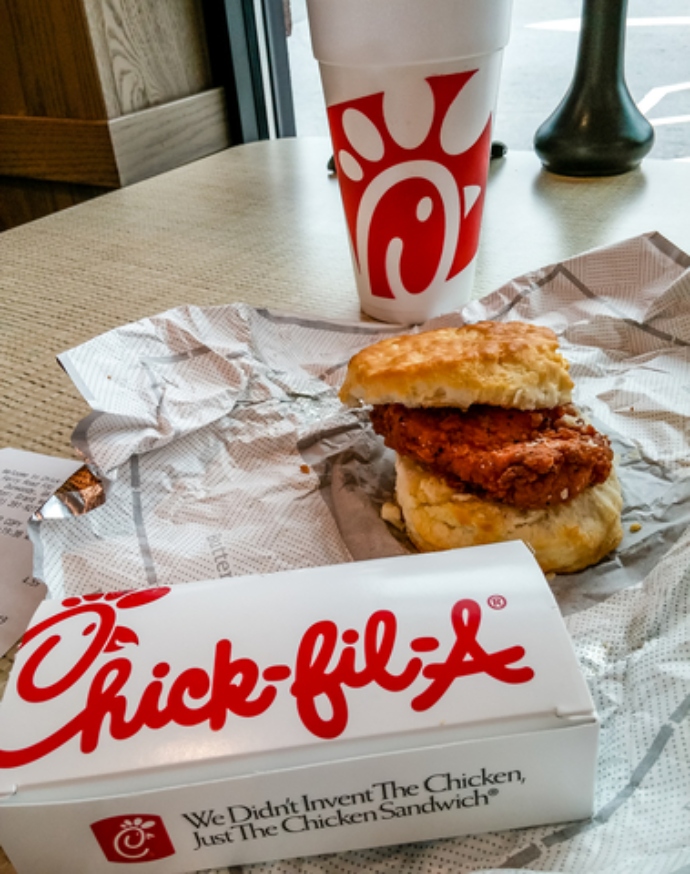 A trio of New York Democrats are attempting to “cancel” Chick-fil-A restaurants from a state contract to serve up chicken sandwiches at highway rest stops across the state. The Assembly members signed a letter condemning the wildly popular restaurant chain for allegedly making donations to anti-homosexual groups.

“Chick-fil-A and its founders have a long and controversial history of opposing the rights of LGBTQ+ individuals and families,” the lawmakers said in a July 9 letter, saying the company supported “organizations hostile to LGBTQ+ rights.”

The authority responded to the letter on July 11, saying that its Board of Directors and staff “supports an inclusive environment” that treats “with dignity and respect.”

“Our private partner in the Service Area redevelopment project, Empire State Thruway Partners, explored a selection of restaurants and finalized agreements with specific brands to operate at the redeveloped service areas to enhance and improve the travel experience for our customers,” the Thruway Authority wrote in a statement reported on by the Washington Examiner.

The authority explained that every concession included in the project “is legally required … to adhere to the inclusive and non-discriminatory standards that New York State embraces.”

Chick-fil-A issued a response to the cancellation attempt that stated: “We want to be clear that Chick-fil-A does not have a political or social agenda, and we welcome everyone in our restaurants.”

Man Sentenced to 10 days in jail for arrest at Drag...