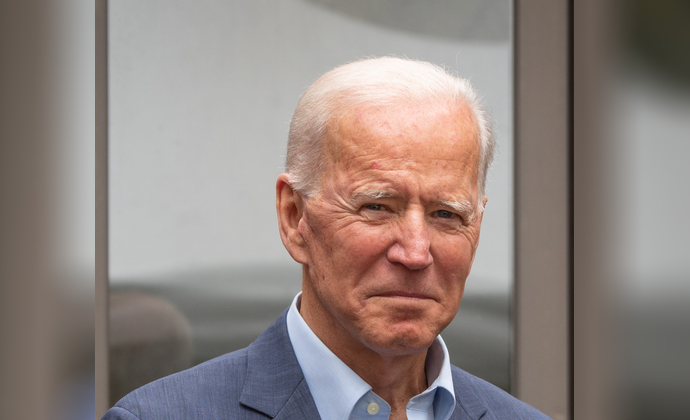 The people behind Joe Biden are ready to issue executive orders to tie the hands of U.S. police departments, they are indicating, in a move that could bring new dangers and lawlessness to every U.S. town and community.

Such drastic legislation used to be the domain of Congress, but the White House is saying “police reform” is so important — especially after media-fueled protests in 2020 over the death of Minneapolis drug user George Floyd, that the people’s elected representatives in both parties cannot be relied upon to make it happen.

A brief statement on the White House website, referring heavily to Floyd, has Biden alluding to “potential further executive actions I can take to advance our efforts to live up to the American ideal of equal justice under law.”

In other words, “King Joe” is going to adjudicate and decide the matter.

Democrats seem happy with this solution, as the man in the White House is a Democrat. Said Rep. Karen Bass: “I now call on President Biden and the White House to use the full extent of their constitutionally-mandated power to bring about meaningful police reform.”

Sen. Tim Scott blasted his Democratic colleagues for “walking away from the table” and charged in coverage by DailyMail.com: “Democrats said no because they could not let go of their push to defund our law enforcement.”