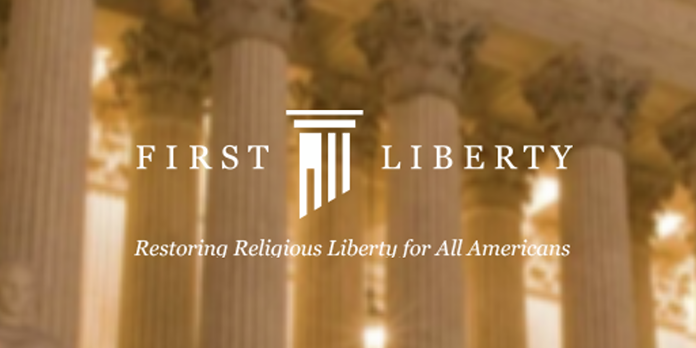 After months of being stonewalled and rejected by an assistant principal who said that the school district could and would not support a religious club that is not “completely unbiased to any and all religions,” a freshman student has prevailed and will be allowed to form a Christian club, a national legal group reports.

According to First Liberty, a legal group dedicated to defending U.S. religious freedom, approval for Barca’s club should become official at a January board meeting.

“I am so happy that school officials are going to allow us to start the club at school so we can support each other in our beliefs,” Barca told The Christian Post.

Barca said she means for the club to be a place of “faith-based support” where students could discuss things like “living for God in a godless society.” She secured a staff sponsor for the club before the school year began.