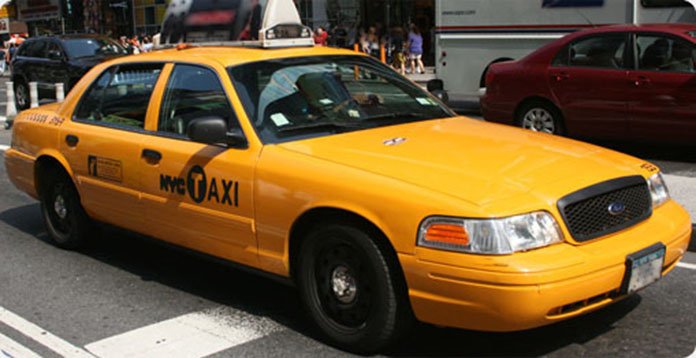 Count New York City’s Taxi and Limousine Commission (TLC) as officially among the “woke,” the hip, the inclusive, those for whom two sexes just are not enough.

The group sent out a a directive to drivers of the city’s taxis and for-hire vehicles on using their passengers’ “preferred pronouns,” that is, what you are expected to call them to make them feel better about themselves.

The “Inclusive Language Tips” advisory was emailed to more than 100,000 licensed drivers in the city, says CNN.

On Thursday, Newsday reporter Matthew Chayes shared a screenshot of the pronoun guidance on his Twitter account:

The message framed its content not as a new rule, but rather as “tips” that drivers should adopt to make gender-confused passengers feel more included.

“Using someone’s preferred pronoun is a simple way to show respect,” the message’s first point read. The email further recommended: “Ask the passenger what their pronoun is. Do not assume someone’s pronoun because of their appearance or name on the app.”

If a driver does not want to ask someone what their preferred pronouns are, the message said, they are free to use the gender-neutral pronouns ze or they.

In 2017, in acknowledgment of transgender and nonbinary New Yorkers, employees of the city’s Metropolitan Transportation Authority (MTA) received a bulletin that said they would be required to use gender-neutral words like “passengers” or “riders” instead of “ladies and gentlemen.”

Christian Iranian is Told His Bible is Too Violent For England