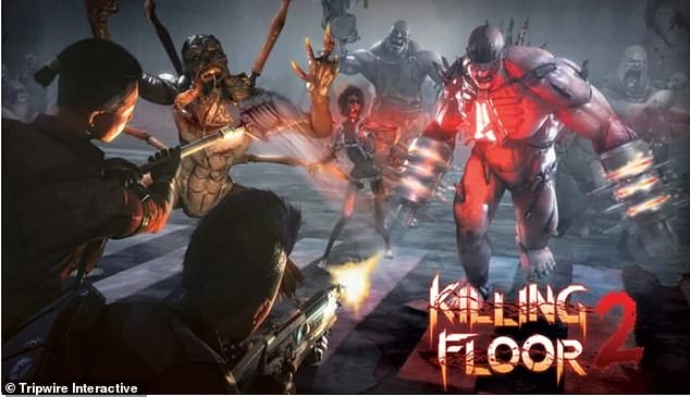 Executives at the Georgia video game firm Tripwire are apparently not allowed to have views — on things like abortion – that diverge from those of some of their peers. One was just ousted for stating his support of the new Texas abortion law, reports DailMail.com.

This from a game company whose hit titles include “Killing Floor.”

John Gibson has had to leave his role as CEO of the firm after tweeting that he’s “proud” of Texas’ new law banning abortions after six weeks. He has been replaced “effective immediately” with current vice president Alan Wilson, who will become interim CEO.

“Proud of #USSupremeCourt affirming the Texas law banning abortion for babies with a heartbeat,” Gibson tweeted on Sept. 4. “As an entertainer I don’t get political often. Yet with so many vocal peers on the other side of this issue, I felt it was important to go on the record as a pro-life game developer.”

Tripwire released a statement on Sept. 6 that Gibson’s views didn’t reflect those of others at the company and that he was getting the heave-ho.

What if he had tweeted condemning the law?

“Our leadership team at Tripwire are deeply sorry and are unified in our commitment to take swift action and to foster a more positive environment,” said the statement.

Wilson had been with Tripwire since its founding in 2005.

His tweet supporting the law provoked instant cancellation by at least one other game company, which might have prompted his own company’s cowardly reaction. “We cannot in good conscience continue to work with Tripwire under the current leadership structure,” tweeted Shipwright Studios. “We will begin the cancellation of our existing contracts effective immediately.”

No argument allowed. Just immediate cancellation. Because of stating opposition to abortion.

It’s what you do when you can’t win the argument fair and square.

Statue of Liberty is a ‘symbol of hypocrisy,’ says Washington Post...