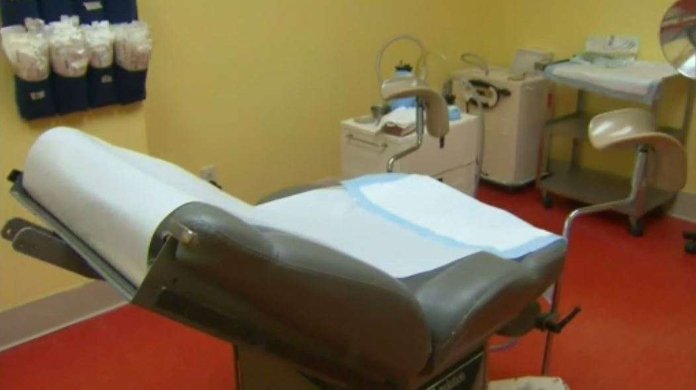 A measure to require parental consent before minors can get abortions turned into yet another party-line issue this week in Florida, reports nbcmiami.com.

Republican lawmakers cleared a key hurdle in the state Legislature on Feb. 6, with the Florida Senate voting 23-17 to endorse the measure, which now requires action in the state House. Republican Gov. Ron DeSantis has said he fully backs the measure in the GOP-led Legislature.

A Democratic lawmaker likened the consent measure to forcing “children to have children.”

Florida is poised to join 26 other states in requiring at least one parent to provide written authorization for a doctor to end the pregnancy of a minor. Doctors who do abortions without the parental consent of a girl under 18 would face a third-degree felony charge and up to five years in prison.

Kelli Stargel, a Republican from central Florida who sponsored the bill, said, “This is not a pro-choice, pro-life bill.” She drew upon her own experience as a pregnant teen, and her decision not to terminate her pregnancy.

“It’s about whether or not you’re going to have an adult be involved with difficult decisions with children,” she said.

Other Republicans pointed to the irony that minors must get parents’ permission to get a tattoo or piercings but don’t currently need permission to undergo an abortion.

Abortion rights advocates say the proposal would further erode protections under Roe v. Wade, the 1973 landmark U.S. Supreme Court decision that legalized abortion. Since then, abortion opponents have sought to restrict access, particularly on the state level where debate has intensified in recent years over funding abortion providers and defining when life begins.

“I don’t believe the state of Florida should force children to have children,” said Sen. Lauren Book, a South Florida Democrat, who spoke against the bill.