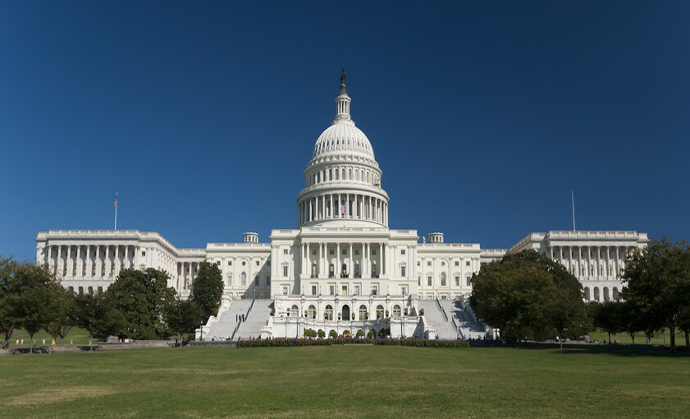 As the U.S. government sinks deeper into blatant corruption, incompetence, separation from and hostility toward free citizens, it is no surprise that violence toward an abusive, reckless ruling class is gaining the approval of Americans.

A poll released on Jan. 1 suggests that a third of Americans now regard violence against the government as sometimes “justified,” according to reporting by The New York Post.

The result marked a significant increase in people with that view over previous years, according to the survey by ruling-class mouthpiece The Washington Post and the University of Maryland.

The results were, coincidentally, released almost on the anniversary of the storming of the U.S. Capitol by angry American citizens supporting President Donald Trump after an obviously corrupt presidential election. They found that 40 percent of Republicans say it could sometimes be “justified for citizens to take violent action against the government.”

Twenty-three percent of Democrats and 41 percent of Independents also supported violence as a possible recourse.

Of those who support armed resistance and/or uprising, 22 percent said it would be justified over attacks on personal liberties, while 15 percent pointed to a military takeover or democratic collapse as reason for rising up. Three percent said government not accepting election results was cause for violence.

In 2015, 23 percent of Americans sanctioned violence against authorities, said researchers. Five years before that the number was down at 16 percent, up from a mere 13 percent in the mid-90s.

The same poll had a distinctly partisan spin, with 92 percent of Democrats saying Trump is largely to blame for the Jan. 6 siege of the Capitol, compared to 27 percent of GOP voters.