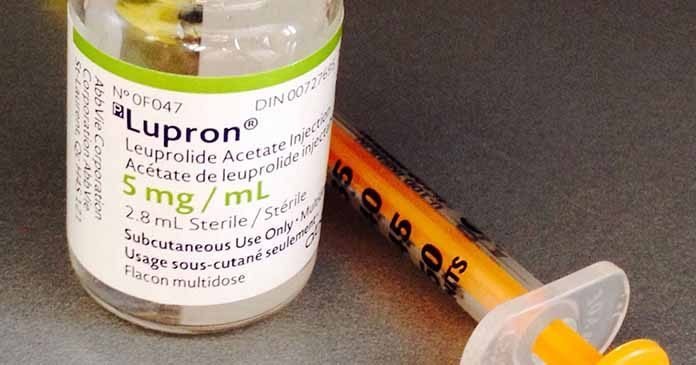 Data from Food & Drug Administration shows that over 6,300 adults have succumbed to adverse reactions after taking a drug that is designed to block puberty in gender-confused children.

As per a report on Thursday by The Christian Post, “Between 2012 and June 30 of this year, the FDA documented over 40,764 adverse reactions suffered by patients who took Leuprolide Acetate (Lupron), which is used as a hormone blocker. More than 25,500 reactions logged from 2014-2019 were considered ‘serious,’ including 6,370 deaths.”

The outlet further explained, “Lupron is being prescribed off-label for use in children who have been diagnosed with gender dysphoria despite the lack of formal FDA approval for that purpose” and that “The drug is clinically approved for treatment of precocious puberty, a condition where children start their pubertal processes at an abnormally early age and the blocker is administered for a short time until the proper age.”

A California-based endocrinologist, Michael Laidlaw, questioned why gender dysphoria, which is a psychological disorder, is being treated by drugs instead of “proper psychological care.”

Laidlaw asserted “This whole thing is an experiment on children. We are ignoring the voices of desisters and people who have come out of this and recognize their sex. And the NIH is allowing unethical research to be conducted on adolescents, in my opinion.”