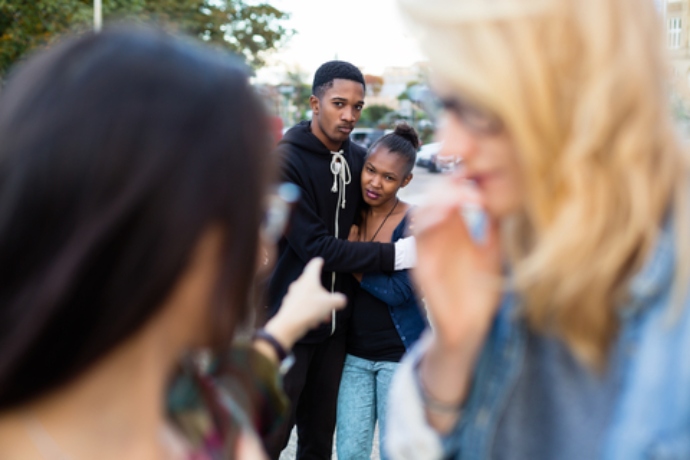 So what country will the United Nations be investigating, at the behest of Joe Biden?  The United States, of course.

Republicans, whose sole power seems to be criticizing, are now criticizing Biden’s State Department for inviting UN “experts” on racism and minority issues to conduct an official visit to the U.S. and render their judgment.

Why aren’t the “experts” being sent to Cuba amid a massive public uprising against the government there?

Secretary of State Antony Blinken chided Americans about responsibility in a statement issued July 13: “Responsible nations must not shrink from scrutiny of their human rights record; rather, they should acknowledge it with the intent to improve,” Blinken lectured, as reported by Reuters.

He added: “I urge all U.N. member states to join the United States in this effort, and confront the scourge of racism, racial discrimination, and xenophobia.”

U.S. Republicans are calling the official visit and investigation “insane,” especially in light of what other countries and governments are up to.

Nikki Haley, who served as U.S. ambassador to the U.N. under President Donald Trump, told FOX News: “China has one million Uyghurs in concentration camps, Cuba is beating protesters, and Venezuela is torturing political prisoners.

“Yet Biden’s secretary of state is inviting the U.N. to investigate human rights in the United States — the freest, fairest country in the world,” she added.

Black man arrested for kneeling on neck of white toddler in...