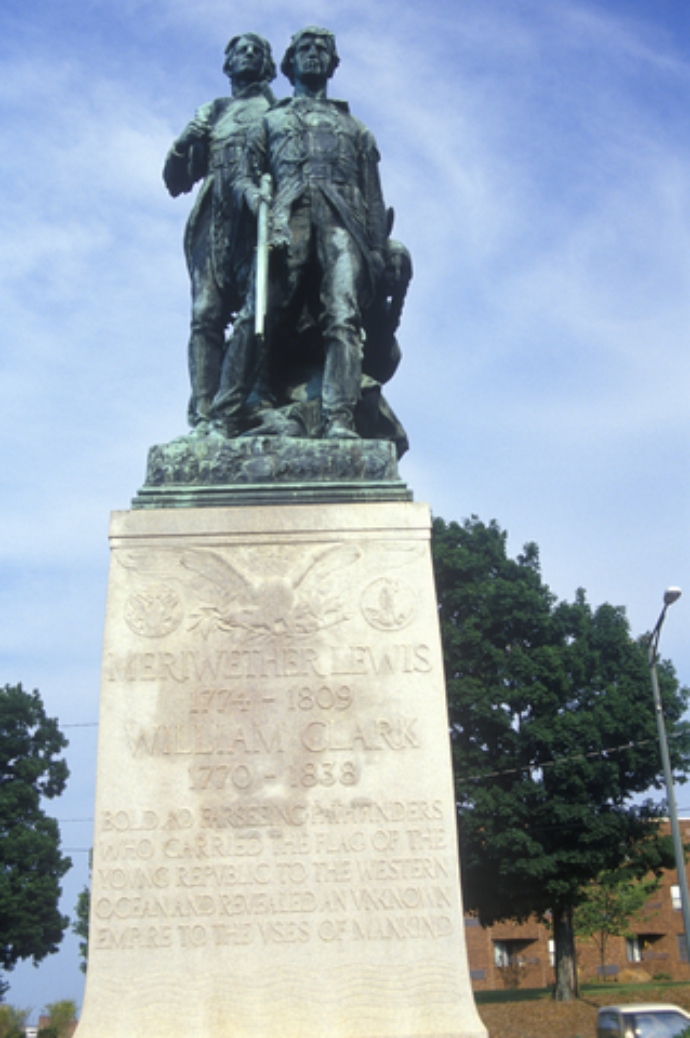 When the leftist, activist city council in Charlottesville, Va. went Taliban on the city’s statues, removing monuments depicting Robert E. Lee and Stonewall Jackson, they also held an emergency meeting and had the city’s statue of Lewis and Clark removed as well.

Why? Because the statue featured the native American Sacagawea, and she was kneeling in a pose that the council deemed demeaning. Besides, when you’re wielding seemingly unchecked power to offend people in your city whom you want to antagonize, it’s sort of hard to know when to stop.

Now, however, the removal of one monument – the Lewis and Clark one – could be bringing a lawsuit, CBS19 News in Charlottesville reports.

Philip Hamilton, running for the 57th District seat in the House of Delegates as a Republican, has announced he intends to sue the Charlottesville City Council. His claim is that the council did not follow correct legal procedures to have the statue removed.

Hamilton is a historian and the first Republican to run for the district seat in 16 years. He called council members “drunk on power,” and said his goal is to get the statue back in place.

“They knew they wouldn’t get the same level of support with that monument as they did with the General Lee and the General Jackson monuments,” he said. “So they just rammed it through. They said the equipment is already here, let’s get it over with and that’s just not how city government should work.”

Calling the removal of the monuments an example of “cancel culture,” Hamilton said he wants to preserve history. Adding new statues with alternate viewpoints is a better approach, he said.

Suddenly concerned about following proper procedures, the city council said it could not comment on pending litigation.

San Diego bans ‘he’ and ‘she’ in future policies and laws,...