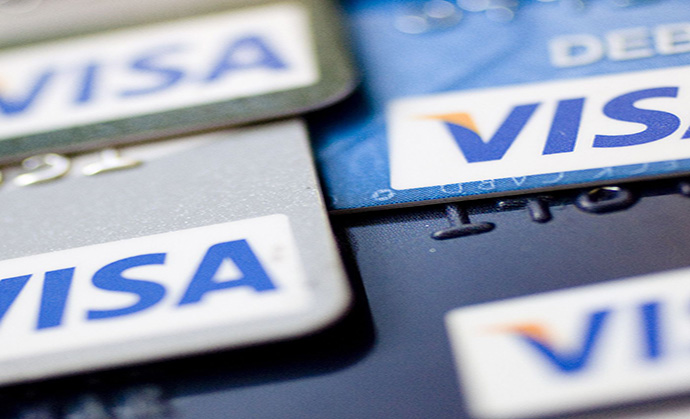 In reply to the scourge of “woke”-ness among prominent corporations and consumer brands that publicly praise liberal policies and funnel money to left-wing causes and groups, some prominent Republican operatives and a former GOP senator are launching a new Visa credit card that does the opposite: devotes a portion of its profits to conservative causes.

Called Coign, pronounced “coin,” the card is initially being offered with no membership fees and 1 percent cash back on all purchases. In a nod to “crowdfunding” and customer input, beneficiaries of its donations will be chosen by a vote of Coign cardholders, although “voters” will have to pick from a list of options compiled by company executives.

“Coign will let conservatives voice their priorities through charitable donations they get to pick, all while offering world-class customer service, consumer protections, and cash back on every transaction,” Collins said in a statement picked up by the Washington Examiner. Collins is a former adviser to former Republican House majority leader Eric Cantor.

Backed by a bank headquartered in the Midwest, Coign aims to capitalize on the frustration conservatives have felt as executive, human resources and public relations departments at many big-name corporations have turned into adjuncts of liberal politics and a bullying, abusive and wildly corrupt Democratic Party.