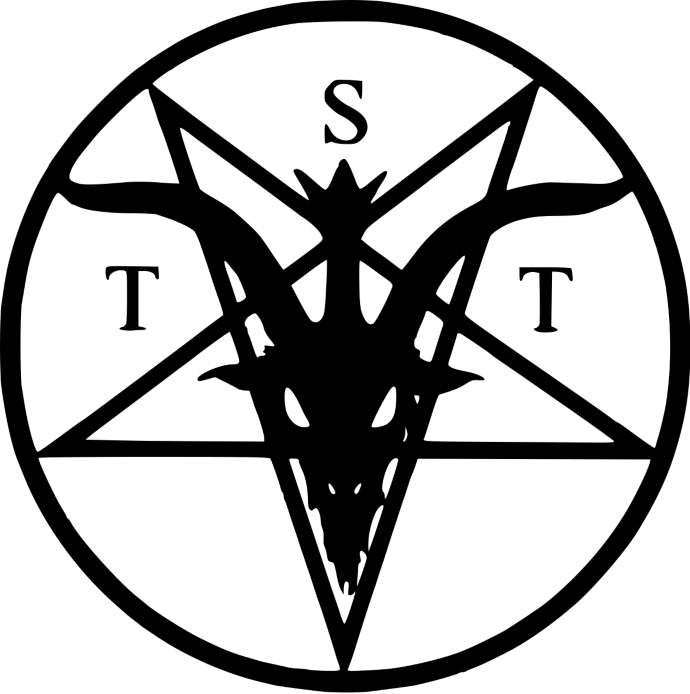 Is it funny when Devil worshippers who openly idolize misery, lies, evil and damnation complain that their rights are being violated?

Aren’t rights God-given? Isn’t unfairness kind of what the Devil is all about?

Nonetheless, a U.S. District Court judge is allowing several complaints from The Satanic Temple (TST) in Massachusetts to move forward after the group sued when it was not allowed to give the opening prayer for a Boston City Council meeting, according to the Boston Herald.

The Satanists tried to sue the city in January, saying that because the council allows various mainstream religions to speak, it violates the First Amendment to discriminate about who gets to give invocations. The city has replied that discrimination isn’t the goal; it just wants to enable council members to invite various religious leaders from in the city to address the body. If no one invites you, you can’t speak.

Judge Allison Burroughs agreed with that argument, rejecting the Satanists’ argument that the council is being discriminatory and violating the 14th Amendment. But their argument that this violates the Establishment Clause can continue, the judge ruled

The co-founder of TST, Lucien Greaves, told the Herald in January that this “should not be contextualized as Satanists against Christians. … It’s clearly the definition of discriminatory when you allow functionaries of the state deciding what viewpoints are allowed in the public square,” he said. “What we’re asking for is exactly what religious liberty is and what it looks like.”

School that called cops on six-year-old girl that made finger gun...

Mother shut down during school board meeting for opposing sexually explicit...