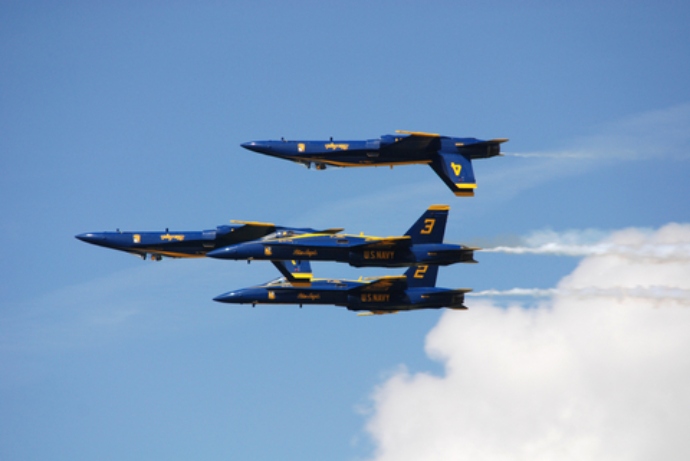 Leftist “diversity” culture is crippling the U.S. Navy, according to a shocking report commissioned by members of Congress that leans heavily on the testimony of actual officers and personnel in the service.

The greatest maritime force in the world is in disarray and focuses more on being nice to gays and non-whites than fighting, according to the official findings, as reported in the Post Millennial.

Billed as a nonpartisan exercise of congressional oversight, the report found that the Navy’s surface warfare forces have widespread training and leadership problems, namely an obsessive focus on diversity over basic readiness and shiphandling skills.

The report’s authors did interviews with 77 active-duty, retired or detached officers, as well as enlisted personnel, after a series of high-profile operational failures in the Navy’s surface warfare operations. An overwhelming majority of subjects believed the recent failures were part of a deep, internal problem.

“I guarantee you every unit in the Navy is up to speed on their diversity training. I’m sorry that I can’t say the same of their ship handling training,” said one retired senior enlisted leader.

“Sometimes I think we care more about whether we have enough diversity officers than if we’ll survive a fight with the Chinese navy,” admitted one active duty lieutenant. “It’s criminal. They think my only value is as a black woman. But you cut our ship open with a missile and we’ll all bleed the same color.”

One destroyer captain noted that “where someone puts their time shows what their priorities are. And we’ve got so many messages about X, Y, Z appreciation month, or sexual assault prevention, or you name it. We don’t even have close to that same level of emphasis on actual warfighting.”