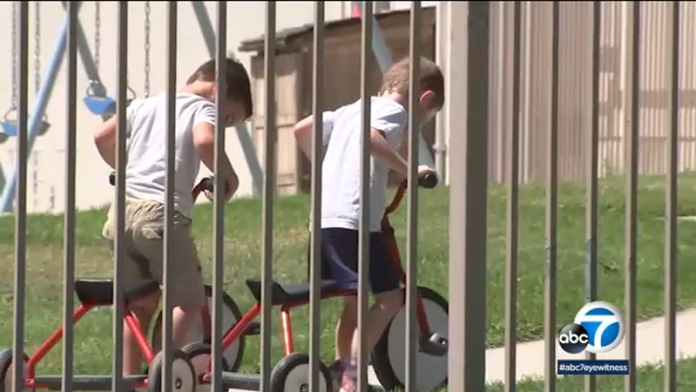 ABC Eyewitness News. A new program started this school year at elementary schools in Oak Park. The district says it’s to target bullying. It’s a gender diversity program that uses books that talk about a boy who wears dresses, and a child who doesn’t feel like a boy or a girl.

Some parents aren’t happy about this.

“As a parent absolutely we have the right to choose what’s best for our children and we know it’s going to confuse them,” said Jennifer Weir.

It starts in kindergarten through fifth grade and some parents feel the children are too young for these complicated subjects. Lester Kozma says at this age kids still believe in fantasy worlds.

“My daughter thought she was Spiderman. Her teacher called her Spiderman so now somebody might want to be exploring that part of fantasy world and now you’re going to present them with – guess what you’re not a boy, you’re not a girl, you’re this. It’s confusing,” said Kozma.

Eyewitness News was told by the school district that the the school superintendent would not go on camera.

“We have students who identify as transgender or gender-fluid at every one of our schools. In order to ensure that we are creating safe learning environments for our children, schools may not simply ignore these children for fear of offending someone,” the school district said.