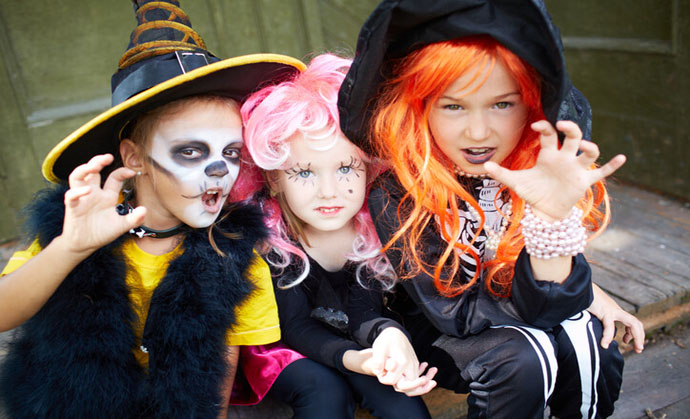 Dr. Seuss’s Grinch had his reasons for stealing Christmas: He just didn’t like all that joy and fun in Whoville, so the Whos should not have it, either.

Officials of a Seattle elementary school have adopted that role for Halloween, canceling an upcoming Halloween parade … because of minorities. Students are now banned from dressing in costumes on Oct. 31.

Administrators say the annual event “marginalizes” students of color who administrators claim do not celebrate the holiday.

The Grinches at Benjamin Franklin Day Elementary School have discussed ending the annual Pumpkin Parade for five years, and now it’s done. They notified parents about the unilateral decision in an Oct. 8 newsletter, as reported by Yahoo News.

The parade could be upsetting for children who can’t afford to dress up for Halloween costumes, according to the newsletter, even though a Halloween costume can be as simple as a sheet or a homemade mask. The newsletter even claimed high noise levels and crowds could trigger some children as if these things are unique to Halloween parades.

It’s not clear why the school didn’t find some creative alternative to the parade, such as a community costume drive or a DIY costume-making activity. The school is, however, suggesting a thematic study of the fall season or some autumnal artwork.

The school took no parental input in the decision and claimed that a number of students of color exclude themselves from the event every year and then feel excluded. The school said the decision was prompted by the school’s Racial Equity Committee.

Just wait until Thanksgiving and Christmas.