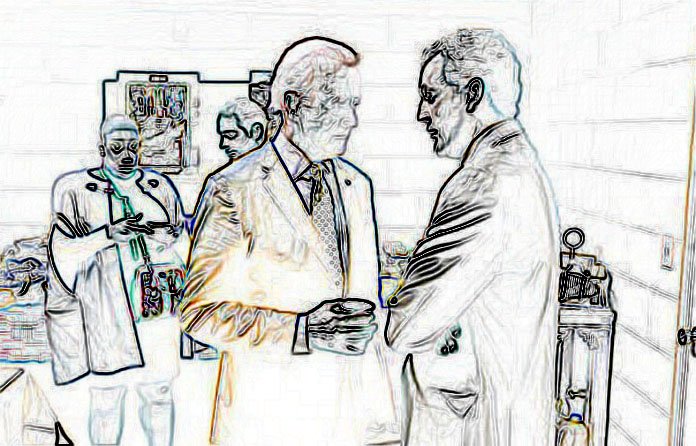 In the ongoing scramble to confuse and cover up what actually happened in the 2020 presidential election, five prominent Democratic polling firms claim they have run a deep investigation into what caused their fake polls to give such inaccurate results for the second consecutive presidential election. They called their data were “egregiously” wrong in Republican states.

It remains to be seen if the leftist media will stop treating such polls as reliable news sources in light of their wild inaccuracy.

The investigation was done five months after an “election” in which pollsters had Democrat Joe Biden leading Donald Trump by 10 percentage points going into the voting, for a race where Biden’s claimed margin of victory ended up being 4 percentage points, according to an article at DailyMail.com.

A large number of pollsters also had Democrats dominating key House and Senate races, which they did not. Democrats saw their House majority narrow, and took over the Senate only after prevailing in two runoff elections in Georgia.

Having taken the unusual step of sharing data in order to identify their wildly wrong predictions, the pollsters say that in 2020 “our industry saw major errors and failed to live up to our own expectations.”

“We saw that in more Democratic states and districts, and some closely divided states like Georgia and Arizona, the data were quite good. But in more Republican areas, the data were often wrong, sometimes egregiously so,” they wrote in the assessment.

The hidden rule that could make it impossible to fight abortion...

Churchill branded as ‘white supremacist’ and worse than Nazis at UK...