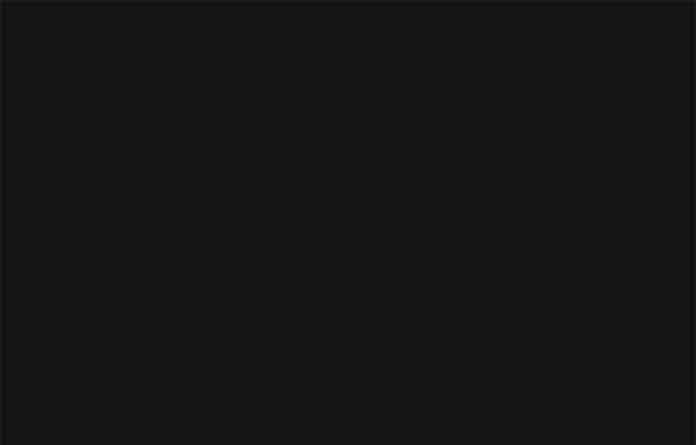 It’s getting so that you can’t invite a drag queen anywhere these days; if they are not spreading their legs while reading to children in a public library, they’re ripping apart baby dolls and simulating abortion in public, complete with fake blood.

New York-based drag queen Blair Back uploaded a video (strong content warning) of the latter that has gone viral on Facebook, with much of the talk and traffic coming from anti-abortion viewers who are appalled by the post.

While most of the backlash came from anti-abortion groups, some took issue with how Back’s gruesome idea of fun can be interpreted and that it may offend people who have had miscarriages or have had abortions themselves, no matter which side of the debate they take.

“The inspiration for this performance was from a lot of horror movies where a woman got pregnant by and alien, demon, monster, et cetera and they have to cut the baby out of her before it kills her from the inside,” Back wrote on Instagram.

With Ke$ha’s song “Cannibal” playing in the background, the video sees Back on a bar table in all-white shorts and tank top. He then cuts into his fake pregnant belly with a knife. Tearing out a plastic baby doll covered in fake blood, Back then smears the gore onto his clothes while lip-syncing and dancing.

All in good fun.

Some critics have attempted to get the video and screen-grabs taken down from Facebook, but moderators have declared that the performance “doesn’t go against one of our specific Community Standards,” according to screenshots.

This is our Mobile Billboard Truck Ad we’ll be running in New York City next July 4th, 2020!

DC elementary school asked kids, ‘Who in your family has racist...