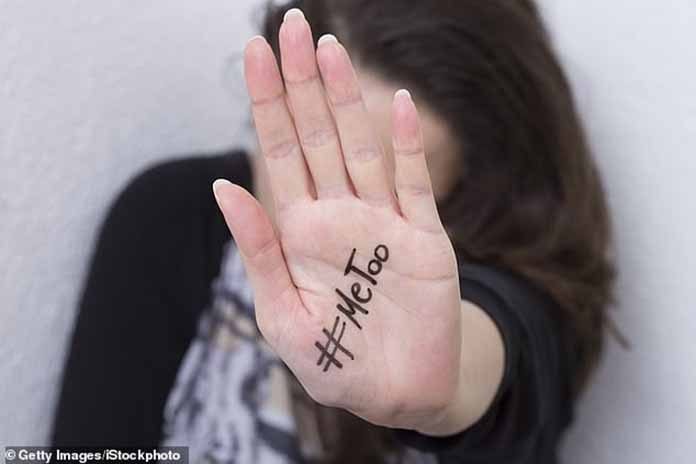 The Guardian. It looks like Mike Pence is quite the trendsetter. The US vice-president famously refuses to have dinner alone with any woman who isn’t his wife – and now working men across corporate America appear to be following his lead.

A new study, due to be published in the journal Organizational Dynamics, has found that, following the #MeToo movement, men are significantly more reluctant to interact with their female colleagues. A few highlights from the research include:

• 27% of men avoid one-on-one meetings with female co-workers. Yep, that’s right, almost a third of men are terrified to be alone in a room with a woman.

• 21% of men said they would be reluctant to hire women for a job that would require close interaction (such as business travel).

• 19% of men would be reluctant to hire an attractive woman.

The data above was collected in early 2019 from workers across a wide range of industries. Researchers had asked the same questions (albeit to different people and with more of a focus on future expectations) in early 2018, just as #MeToo was in full swing, and depressingly, things appear to have got worse. In 2018, for example, 15% of men said they would be more reluctant to hire women for jobs that require close interpersonal interactions with women, compared to 21% in 2019.

It’s not just men who are afraid of women, by the way. Women also appear to be increasingly wary of hiring women. The 2018 survey results found that more than 10% of men and women said they expected to be less willing than before to hire attractive women.

And there was also an indication that men are more reluctant to shake a woman’s hand in case she thinks it’s harassment.