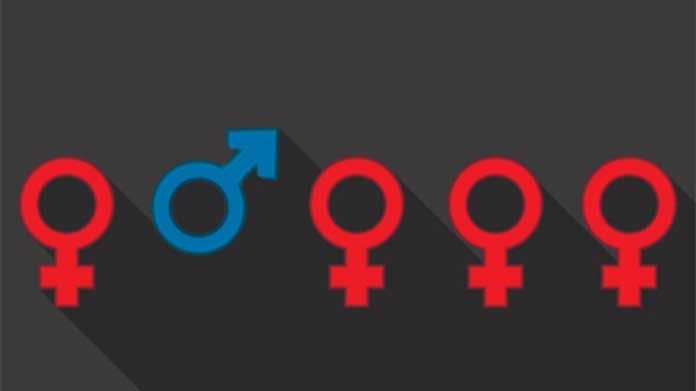 It’s rarely reported in the news, but female-only science programs are coming under increasing legal attack by the U.S. Department of Education (DoEd) for sex discrimination.

According to the L.A. Times, the DoEd is currently investigating more than two-dozen colleges and universities across the nation, such as UCLA, Yale, Princeton and the University of California.

A new study released last week found 84% of about 220 universities are now offering single-gender scholarships, many of them in the fields of science, technology, engineering and math.

The study by SAVE, a Maryland-based nonprofit advocating gender equity on college campuses, showed the majority of campus awards lopsidedly benefited women.

In California, for example, a review of 11 universities and colleges found that 117 scholarships were offered for women, but only four for men.

The female-only programs were originally launched to redress gender imbalance, but women now make up the majority of students in higher education are no longer an underrepresented group.

U.S. Department of Ed admits it has no authority to safeguard same-sex dating at religious schools

Military troops question why Trump rioters are a threat but not...