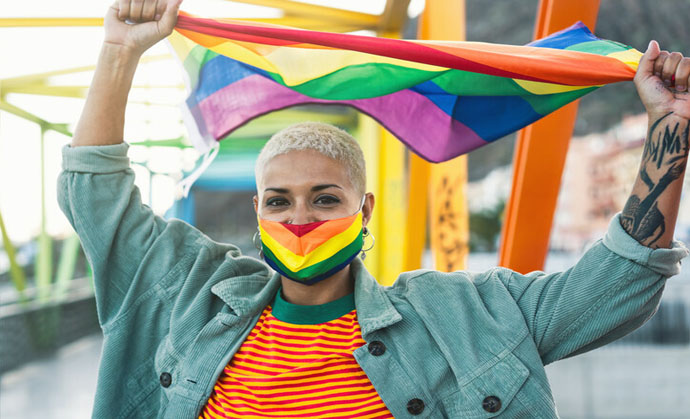 A relatively small yet revealing study by Arizona Christian University found “millennials” in the United States to be mostly anti-establishment, unpatriotic, pro-freedom of religion, and, perhaps most interestingly, desperately searching for a purpose in life.

That purpose seemed unlikely to be having families and reproducing, as nearly a third of the respondents reported identifying as LGBTQ.

Done in August and with its results published in October, the study surveyed 600 people between the ages of 18 and 37, reports DailyMail.com. The study defined millennials as people born between 1984 to 2003, which would mean they likely grew up on a diet of Internet, social media, and off-the-rails American public schools.

Among the study’s conclusions: “[Millennials are] redefining sexuality, their own and how to perceive and respond to the gender identity and sexual-orientation choices of others.” Some 39 percent of the 30 percent of millennials who identified as LGBTQ were between 18 and 24.

Study respondents said the management of the COVID-19 pandemic is the most important issue the country faces and disregarded rule of law, defense and moral values as the least compelling. Only two percent voted for the last three issues.

Not surprisingly, the study revealed that nearly half of young adults prefer socialism, in which products are handed out by a central caretaker government, to capitalism, in which people work to produce, market and innovate. Some 40 percent called themselves liberal or progressive compared to just 29 percent claiming to be conservative. The study also found the generation is more likely to be liberal than conservative regarding fiscal, social and governmental issues.

George Barna, director of the university’s Cultural Research Center and the person who oversaw the study, recommended looking upon the group as people who should be nurtured and helped to navigate “through the challenges in which we have immersed them.”

The ‘Old Glory Only Act’ would ban LGBT flags from flying...