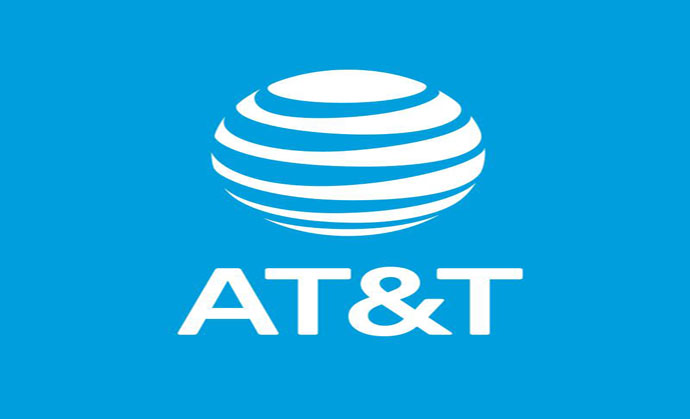 AT&T Corp. now has a racial re-education program to teach employees that “American racism is a uniquely white trait” and to push left-wing objectives such as slavery reparations, defunding the police, and transgender activism.

Rufo obtained internal documents about the company’s initiative, which is called Listen Understand Act, and was launched last year by CEO John Stankey. Stankey has told employees that private employers like AT&T have an “obligation to engage on this issue of racial injustice” and push for “systemic reforms in police departments across the country.”

A senior employee who agreed to speak anonymously revealed that AT&T managers are now assessed annually on whether they think correctly about “diversity issues.” They are also required to take part in group sessions, read and discuss books, participate in mentorship programs and be subjected to race re-education exercises.

According to the source, there is an unspoken expectation that white employees will “confess” their complicity in “white privilege” and “systemic racism,” or be penalized in performance reviews.

Employees are also asked to sign a loyalty pledge to “keep pushing for change,” with suggested “intentions” such as “reading more about systemic racism” and “challenging others’ language that is hateful.”

“If you don’t do it,” the senior employee says, “you’re [considered] a racist.” AT&T did not respond when asked for comment.

The first page of AT&T’s Listen Understand Act portal sets the tone, being called “White America, if you want to know who’s responsible for racism, look in the mirror.”

“White people, you are the problem,” the article states. “Regardless of how much you say you detest racism, you are the sole reason it has flourished for centuries.” Author Dahleen Glanton goes on: “American racism is a uniquely white trait” and claims that “Black people cannot be racist.” White women, she claims, “have been telling lies on black men since they were first brought to America in chains,” and, along with their white male counterparts, “enjoy the opportunities and privileges that white supremacy affords [them].”

Film to Expose Schools Dressing Children Up as Muslim Begins

Facebook Rejects our paid ad of Dad being forced to raise...