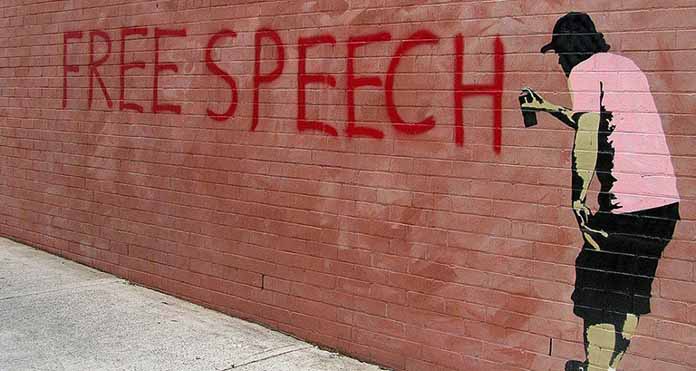 Support for the right to free speech has increased slightly among high school students in the past 15 years, according to a report released last week by the Knight Foundation, but backing of the First Amendment does not across all ethnic, gender and income groups.

Not surprisingly, students who had taken a class covering the First Amendment were more likely to support its protections, according to Knight, a nonprofit group that promotes journalism.

Around two-thirds of students said they had taken classes that dealt with the First Amendment. This number has remained steady over time, even though the gap in support has narrowed over time between those taking these classes and those not.