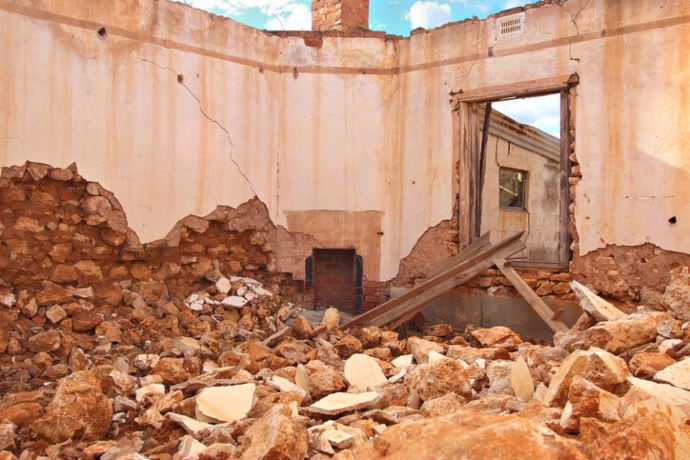 Militant homosexuals, militant feminists and militant Muslims might be stalwart political allies as they work to undermine freedom in the relative safety of the United States, but in Afghanistan their relationship is not so cozy.

A Taliban judge recently spoke about what life will look like when his strain of radical Islam regains power, according to Dailymail.com, and it’s not looking good for the pride-flag people.

Gul Rahim, 38, seemed enthused about cutting the hands and legs off thieves, requiring permits for women to leave their homes and crushing gay men under toppled walls as a form of execution in his Taliban-controlled district in central Afghanistan. The goal is to introduce these venerable Sharia law punishments across the whole country if the Taliban can regain control once Americans leave, he said, adding: “That was our goal and always will be.”

Since NATO withdrew its forces from Afghanistan, the Taliban claim, they have already taken control of 80 per cent of the country, giving teeth to their promise of Sharia law administered by bearded holy men.

Rahim told the German newspaper Bild about a recent case over which he presided, in which a man was found to have stolen a ring from a house. He ordered that the thief’s hand be cut off.

Asked what penalties the Taliban imposes on gay men, he replied that there are two options, both involving rocks:

“Either stoning or he has to stand behind a wall that falls on him. The wall must be 8 feet to 10 feet high,” he said.

Afghan father sells daughter, 9, to 55-year-old man so he can buy food