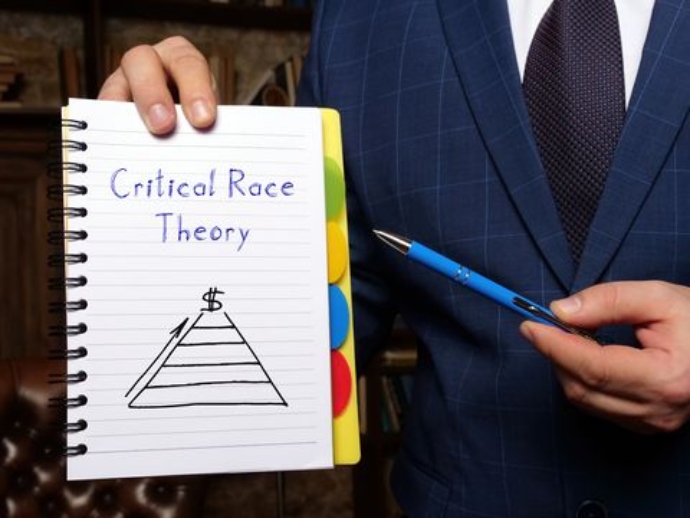 A drama teacher at a Chicago middle school is making a stand against racist indoctrination with a lawsuit against compulsory “critical race theory” training.

Stacy Deemar is suing Evanston/Skokie School District 65 for discrimination, saying its blatantly racist training, policies and curriculum break federal law by “conditioning individuals to see each other’s skin color first and foremost, then pitting different racial groups against each other.”

Deemar’s complaint states that the district has used teacher training meetings to marginalize and discriminate against white people, characterizing them as inherently racist and privileged, and has forced teachers to pass those concepts on to students. The curriculum has also allegedly forced students to participate in “privilege walks” separated by race, compared “whiteness” to the devil, and sought to pit “different racial groups against each other,” according to the suit.

A district spokeswoman had no comment, according to the Chicago Tribune, and said administrators have not yet seen the lawsuit, which was filed June 29 in federal court.

Intended to address perceived racism and inequity, critical race theory is causing parents to jam school board meetings in protest of what invariably turns out to be institutionalized discrimination based on skin color, imposed by radicals on impressionable children.

Teacher wins appeal after being fired for tweeting President Trump