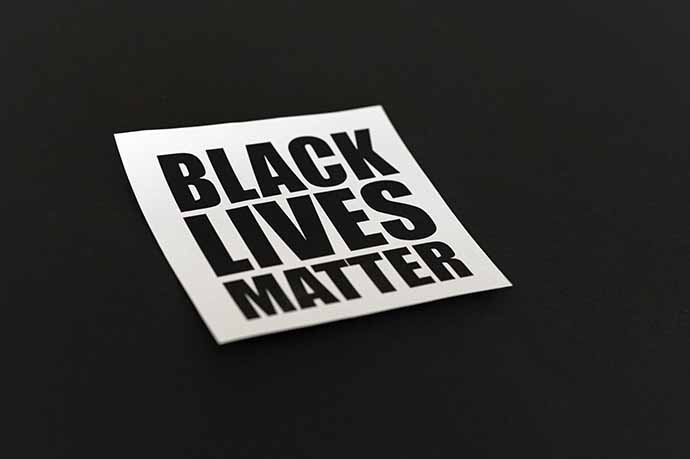 The hard-leftist and fabulously wealthy Southern Poverty Law Center is suing Duval County Public Schools on behalf of a teacher who was kicked out of the classroom after she refused to take down her leftist political flag, according to a May 28 news release.

The lawsuit, filed in the United States District Court for the Middle District of Florida by the SPLC and private employment law firm Scott Wagner and Associates, seeks to restore Amy Donofrio’s teaching job and asks also for a court order banning school policies that prevent educators from exercising their First Amendment rights by supporting the Black Lives Matter movement.

According to court filings, the lawsuit is for retaliation and right to free speech. Along with the school district, Donofrio is also suing Scott Schneider — currently Duval Schools’ High School Region superintendent — for “relentless retaliation and violation of her rights to free speech and expression.”

Before Schneider joined district-level administration, he served as the principal at Robert E. Lee High School, where Donofrio worked. Donofrio co-founded the EVAC Movement and taught a class for the program at the school. The class was ended under Schneider’s leadership in 2017.

The Florida Times-Union asked Schneider and the school district for comment, but they declined to comment citing pending litigation.

Donofrio, a 13-year teacher, was removed from the classroom in March at the same time she says administrators told her to take down a Black Lives Matter flag from her classroom doorway. At present she is on paid temporary assignment at Duval Schools’ warehouse operations center.

New Hampshire Trump backers get letters saying their homes will be...