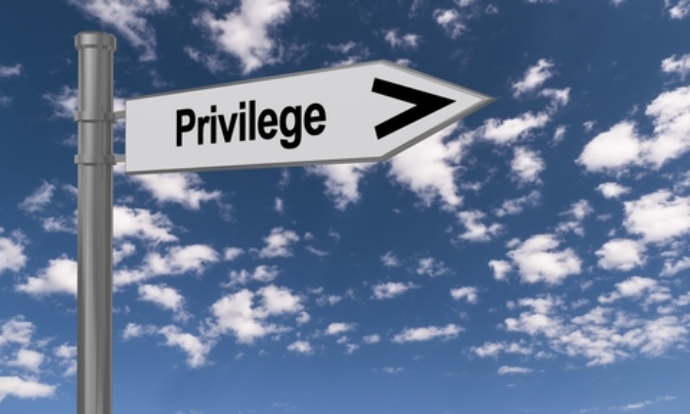 Battle lines are being drawn over compulsory racist indoctrination of American schoolchildren, with the nation’s largest teachers’ union publicly backing the teaching of critical race theory (CRT) in schools.

In other words, that the NEA will publicly oppose humanism, democracy, free markets, racial unity, reason and classical education, calling them “unpleasant aspects of American history.”

The union also wants to hire yet more staff to combat growing public resistance to CRT, which preaches that racism against whites is both justified and necessary. The National Education Association has called for an Oct. 14 rally to be held in honor of George Floyd’s birthday, reports DailyMail.com.

The union recently OK’d a resolution to promote critical race theory through its existing programs and to work to “fight back” against opponents of such institutionalized racism, and to create a “national day of action” to – ironically – start a dialogue about systemic racism on Oct. 14, Floyd’s birthday.

The resolution reads that the NEA will “provide an already-created, in-depth, study that critiques empire, white supremacy, anti-Blackness, anti-Indigeneity, racism, patriarchy, cisheteropatriarchy, capitalism, ableism, anthropocentrism (human centered points of view) and other forms of power and oppression at the intersections of our society.”

The NEA plans to “publicly (through existing media) convey its support for the accurate and honest teaching of social studies topics, including truthful and age-appropriate accountings of unpleasant aspects of American history, such as slavery, and the oppression and discrimination of Indigenous, Black, Brown, and other peoples of color, as well as the continued impact this history has on our current society.”