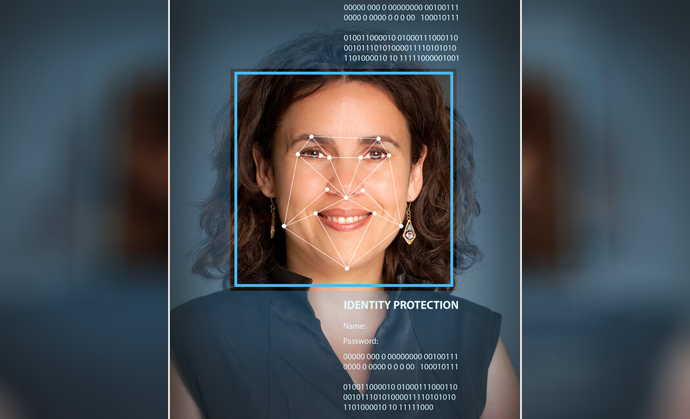 Maybe masking up isn’t such a repellant idea after all, considering the fact that tech firms now have facial-recognition databases with 100 billion facial images from around the world stored in them.

Among their customers is the Federal Bureau of Investigation, which now appears to be an appendage of the Democratic party.

Facial recognition firm Clearview AI reportedly told its investors that it now has enough pictures to identify “almost everyone in the world,” according to The Washington Post.

There has been at least some criticism and concern from watchdogs around the world.

U.S.-based Clearview AI, which itself claims to hold more than 10 billion “publicly available facial images” acquired from the web, works with customers such as law enforcement agencies to compare facial images to those in its database. A presentation by the company at the end of last year claimed Clearview currently has 11 times more facial recognition data than any government or non-government entity.

The company’s customers in the U.S. include the Democrats’ own FBI, as well as ICE, according to documents shared by Washington Post tech reporter Drew Harwell on Twitter.

The American Civil Liberties Union (ACLU) of Illinois filed a lawsuit against the company in 2020, alleging it was violating citizens’ privacy rights. Clearview is facing a potential £17 million fine for “serious breaches” of data privacy laws in the UK. Australia’s top information authority has ordered Clearview AI to stop collecting face images and other biometric info on Australian citizens and to delete the data it already has. A year ago Canada’s federal privacy commissioner ruled the company’s practices illegal, saying it collected facial images of Canadians without their consent.

Muslims attack, beat Norwegian street preacher, try to get him to...