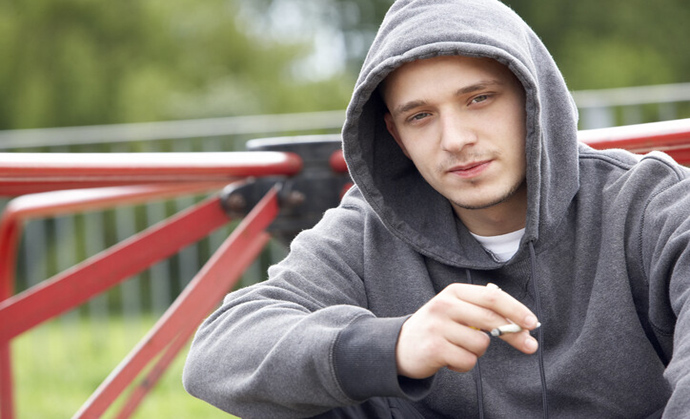 As cannabis transforms from a forbidden and illegal “recreational” drug into a legal, commercial product that is even characterized as therapeutic, a study is claiming that teens who consume it less than twice weekly are still six times more likely than others to develop schizophrenia.

Research coming out of Saint Vincent and the Grenadines, in the Leeward Islands of the Caribbean, found using the drug even at low frequencies incurs the same risk of mental disorders as doing it every day, according to a report in VigourTimes.

The researchers reviewed more than 590 papers on cannabis use in children aged 12 to 18. The increased risk of schizophrenia was “statistically significant” for teenagers who smoked less than twice a week compared to non-smokers.

Experts have long warned that teens should avoid using the drug while their brains are developing.

Recently released data have shown that psychiatric hospital admission among cannabis users has rocketed upward by some 74 percent since the drug was decriminalized in Scotland six years ago. Scottish police changed guidance in January 2016 so those found possessing cannabis could be issued with a warning rather than face prosecution.

The number of prosecutions was halved over the period, but last year, a record 1,263 new patients in Scotland sought hospital treatment for psychiatric disorders blamed on cannabis, including schizophrenia.

Study: Nearly 1/3 of millennials profess to be LGBT, unpatriotic, and can’t find a purpose in life

Girl Humiliated, Castigated in Class for Choosing Trump as Hero