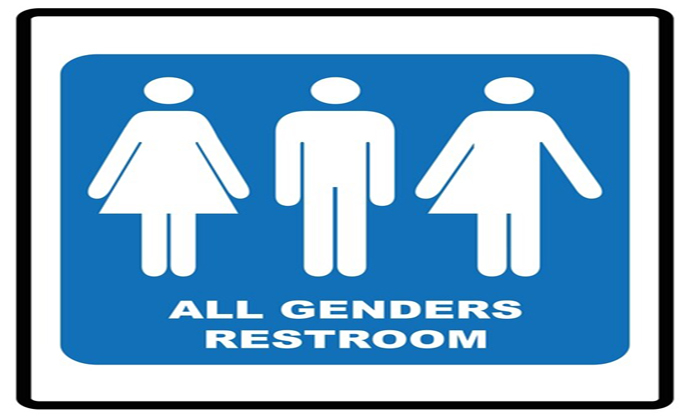 A challenge to a new Tennessee law that safeguards students who do not want people of the opposite sex in their school bathrooms has fallen flat.

A pair of transgender students who sued the state in federal court over public school bathroom access are dropping the suit due to moving out of state, presumably to states where their fantasies of being the opposite gender will be respected and indulged.

Sponsored by two Republican lawmakers, the new law allows public school students and staff members to refuse to share bathrooms and locker rooms with gender-bending peers. The suit was filed In August by the Human Rights Campaign Foundation on behalf of two Wilson County students and their parents, reports The Tennessean.

Calling the law discriminatory, the complaint asked the federal court to block enforcement and to require state officials to enforce laws accommodating the special “needs” of transgender students – needs that people who acknowledge their actual, scientific gender do not have. Backers of the law, including Tennessee legislators, said it is a “clear path forward” for school officials struggling with how to handle school bathroom access.

Parents of both children – Alex, then 14, and Ariel, then 6 – repeatedly tried to contact lawmakers but were “rebuffed and ignored,” the lawsuit says.

The law was sponsored by Rep. Jason Zachary, R-Knoxville, and Sen. Mike Bell, R-Riceville, and requires public schools to accommodate students unwilling or unable to access multi-occupancy bathrooms, locker rooms, showers and sleeping quarters. Students would have to submit a written request for the accommodations, and they would have the ability to sue schools for not providing enough accommodations.

The students are allowed to sue if they ask for accommodations but later “encounter a person of the opposite sex in a multi-occupancy restroom,” single-sex changing rooms or sleeping quarters.

The term “sex” is defined scientifically, as sex at birth, instead of an individual’s “preference” not to be his real gender.

Alex moved out of state in September, according to court documents, and was removed from the suit at that time as he was no longer attending school in Wilson County. In early February Ariel’s family also told the court they intend to move to out of state after the end of the current school year.