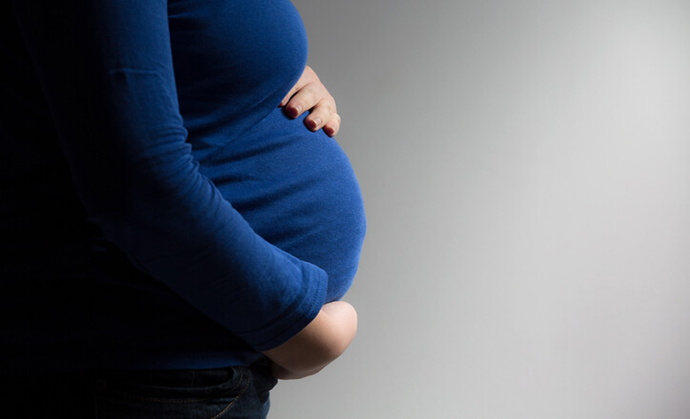 Under Texas’ new abortion law, which allows private lawsuits against anyone performing or helping to perform an abortion, abortions fell by 60 percent from August to September in 2021. The numbers were released this month by the Texas Health and Human Services Commission and were reported in The New York Post.

So far no opponents of abortion have filed any suits, yet August’s 5,400 abortions in Texas were followed by a mere 2,200 reported in September under the new law, the most restrictive U.S. abortion law in decades.

The highly controversial legislation, which has been eliciting screams of protest from the left, bans abortion once a fetal heartbeat is detected. That’s usually around six weeks of pregnancy. There are no exceptions for cases of rape or incest.

Texas health officials have said more data will be released on a monthly basis.

Texas doctors were already reporting a sharp drop in abortion activity in their clinics over the past five months, during which period the courts have repeatedly allowed the restrictions to stay in force. Some Texas women desiring to end their pregnancies have traveled hundreds of miles to neighboring states or even farther, so unfortunately lives saved in Texas may have been terminated somewhere else.

A statement from Planned Parenthood characterized the numbers as “the very beginning of the devastating impact” of the law.

The Texas law was written in a way that circumvents conflicts with U.S. Supreme Court rulings that prevent a state from banning abortion early in pregnancy. Under it, a private citizen who brings a successful lawsuit against someone who performed or helped a woman obtain an abortion is entitled to collect $10,000 or more.