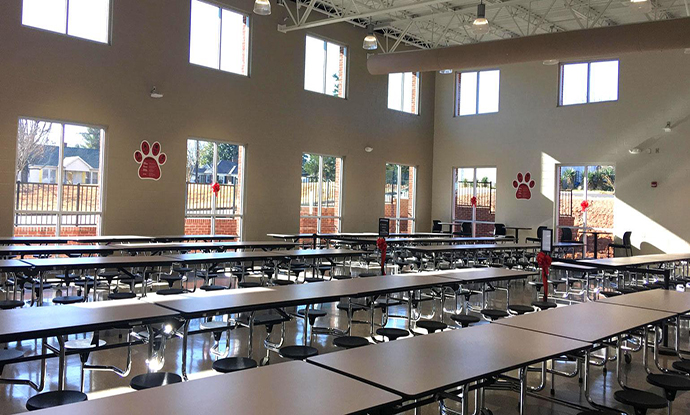 That is, recipients of food assistance funds “update” their nondiscrimination policies to further protect gay and/or transgender people from Americans who don’t want anything to do with gayness or transgenderism.

In June, Gov. DeSantis said that Joe Biden is “off his rocker” if he intends to punish school districts that do not embrace pro-homosexual policies, now widely seen as grooming children for homosexuality.

Paxton and his allies say the guidance issued by the USDA is “unlawful” because states were not consulted or given an opportunity to provide feedback, per with the Administrative Procedure Act. They also contend that the USDA is misapplying the Supreme Court case Bostock v. Clayton County, which expanded the definition of sexual discrimination at work to include discrimination based on gender identity or sexual orientation.

“[It] will inevitably result in regulatory chaos that threatens essential nutritional services to some of the most vulnerable citizens,” Paxton’s office said in a press release.

In early July Paxton and others sent a letter to the White House arguing against the “guidance” issued by the USDA and asking for it to be withdrawn.

The July 26 lawsuit was filed in the Eastern District of Tennessee Knoxville Division.

Elections Expert Warns of ‘Horrific’ Blowback if Systems Not Reformed