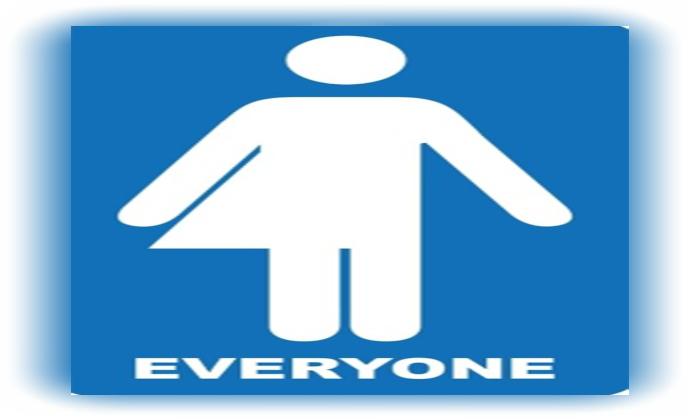 Attorney General Ken Paxton of Texas is suing the Biden administration over its continuing effort to deprive people of secure and comfortable bathroom facilities, including a directive that says male employees should be allowed to undress, shower and use the bathroom right beside women.

The “guidance” from the leftist White House also takes away people’s very right to use truthful English: Not going along with a man who is pretending to be a woman, and using the man’s “preferred” female pronouns, could actually be considered harassment.

In a suit filed Monday in the Northern District of Texas federal court, Paxton claims that the U.S. Equal Employment Opportunity Commission violated Title VII of the Civil Rights Act of 1964 when it issued a technical assistance document on the impact of a U.S. Supreme Court ruling last year, reports The Texas Tribune. That ruling prohibited employer discrimination on the basis of sexual orientation and gender identity. Title VII prohibits discrimination against employees on the basis of sex.

Named as defendants in the lawsuit are the EEOC, commission Chair Charlotte Burrows and U.S. Attorney General Merrick Garland.

The EEOC guidelines, issued in mid-June, specify that employers may not keep transgender workers from dressing in opposite-sex clothes or using bathrooms, locker rooms or showers meant for the opposite gender.

Paxton called the guidance an “illegal” attempt “to force businesses, including the State of Texas, to align with their beliefs.”

“If the Biden Administration thinks they can force states to comply with their political agenda, my office will fight against their radical attempt at social change,” Paxton vowed in a statement.

In the lawsuit, Paxton also argued that the EEOC violated the First and 11th Amendments, as well as the Administrative Procedure Act, which specifies how government agencies issue regulations.

Biden’s first move as president will be to impose mask mandate...