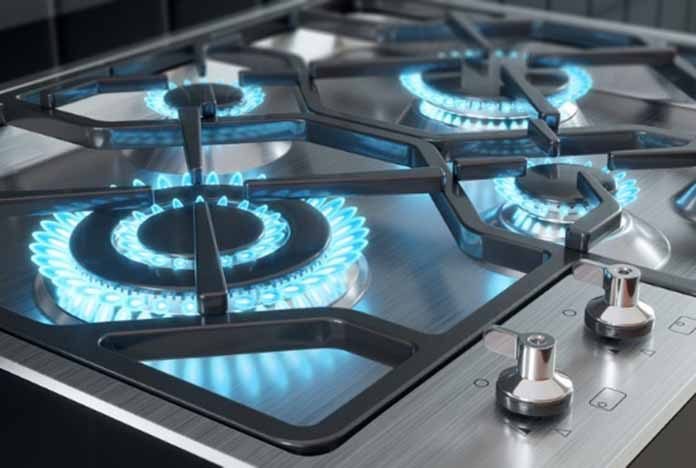 DailyMail. Dozens of cities in liberal-leaning states such as California, Washington, and Massachusetts are studying proposals to ban or limit the use of natural gas in commercial and residential buildings.

The movement opens a new front in the fight against climate change that could affect everything from heating systems in skyscrapers to stoves in suburban homes.

Berkeley, California, in July became the first U.S. city to pass an ordinance banning gas systems in new buildings, and it may soon be followed by many others, according to interviews with local officials, activists and industry groups.

Los Angeles and Seattle are among those considering laws that could drastically reduce natural gas consumption.

BLM protests are creating an ‘evolving crisis’ with a surge of...

NJ will house inmates according to their gender identity