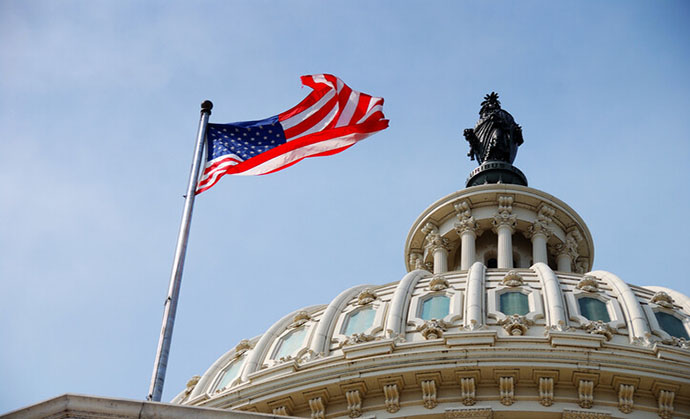 More and more signs point to the reality that Americans who love their country and its traditional values vastly outnumber the woke, the media, the gay and the government elite.

According to the results of a Summit Ministries poll released on March 15, an overwhelming majority of American voters support the right to public religious expression and are against so-called “cancel culture,” or the shunning of people and organizations who defy or do not toe a strict liberal line.

The poll also found some 77 percent of voters stating that “‘canceling’ or blacklisting someone over opinions or beliefs” is “harmful to American society.” Only 13 percent of voters answered that they thought canceling someone is “helpful,” while 10 percent were “unsure.”

A third of those surveyed – 31 percent – were “concerned” that voicing their opinions could cost them their jobs.

“There are many things that divide Americans, but this poll shows that Republican, Independent, and Democrat voters are united about one thing: they strongly oppose the current trend of canceling and blacklisting people for their beliefs,” Dr. Jeff Myers, president of Summit Ministries, said in a statement to the Daily Caller. “Americans overwhelmingly support the right of people to express their religious convictions.”

“Yet a stunning one-third of voters fear losing their jobs for expressing their beliefs. This is a dramatic revelation,” Myers continued. “Freedom cannot thrive if a large number of people live in fear of losing their livelihoods for having a viewpoint. Corporate and political leaders must take these concerns seriously.”