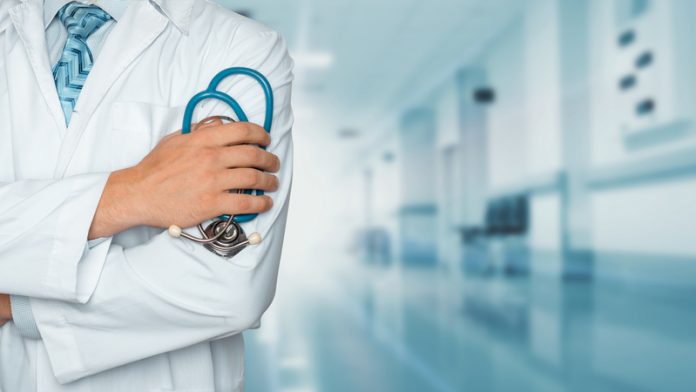 “Woke” culture is running rampant in the medical community, according to a report, with doctors silencing opinions and even withholding the truth for fear of denunciation on social media, being labeled racist and having their careers wrecked.

Among the physicians who spoke anonymously to journalist Katie Herzog, who described the trend in an article published on Bari Weiss’ blog on Substack, was one doctor who spoke of seeing COVID-19 cases in the emergency room with doctors not treating white patients under the belief that they somehow deserve to be sick while non-whites do not.

The problem has become so serious that doctors are holding secret Zoom sessions with sympathetic colleagues in secret, discussing strategy as a media-fed craze about rooting out racism infects medical research, hospital policies and doctor-patient relationships.

Some physicians say they are being censured for criticizing doctors-in-training for being late or any other unacceptable behavior, Herzog said. If the subject of the criticism is non-white, then a doctor risks losing his or her job. The only thing worse is to actually question the firing instead of going quietly away.

In early June it was announced that Dr. Howard Bauchner would be stepping down at the end of the month as editor-in-chief of the Journal of American Medical Association, having been forced out over a Feb. 24 tweet from JAMA’s official Twitter account that was characterized as racist. All it did was to promote a podcast questioning the current hysteria about systemic racism in medicine.

Last year, the journal Proceedings of the National Academy of Sciences published a widely read study claiming that black babies in the United States are more likely to survive childbirth under the care of black doctors. The study also claimed black newborns are three times more likely than whites to die under the care of white doctors, according to CNN, a network that has helped whip the racism issue into a frenzy.

Doctors who panned the study as bad science did so anonymously for fear of the career repercussions of speaking out, Herzog wrote.