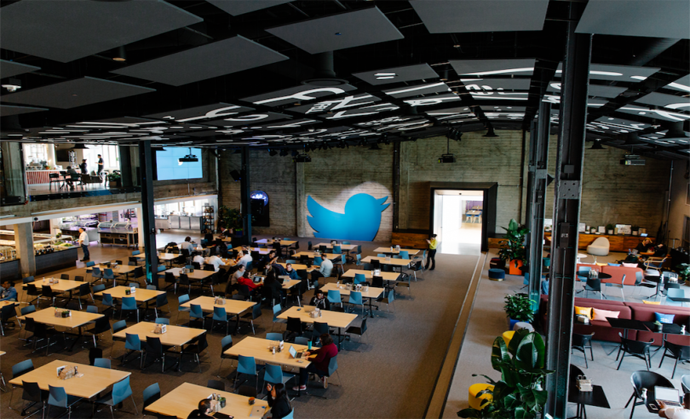 Could it be an attempt to keep photos and videos of misbehaving teachers or school board members off of a news-making social media platform?

Could it be an attempt to keep videos such as those that exonerated Kyle Rittenhouse out of the public eye?

Could it be to protect BLM looters and rioters as they wreck businesses, cities and vehicles?

When a video makes any leftist – no matter how violent and ignorant – look bad, can Twitter now put that down the memory hole?

Twitter’s newly minted CEO, Parag Agrawal, announced on Nov. 30, that Twitter will now block the sharing of photos and videos of people without their consent.

Agrawal tweeted in 2010: “If they are not gonna make a distinction between Muslims and extremists, then why should I distinguish between white people and racists.”

Who exactly “they” are is not clear, but Agrawal clearly believes in a “they” who are wrong, and whose crimes give him license to be obnoxious, unfair and racist himself.

It remains to be seen, but Twitter’s blog is spinning it thus: “Sharing personal media, such as images or videos, can potentially violate a person’s privacy, and may lead to emotional or physical harm.”

Then comes a more revealing sentence:

“The misuse of private media can affect everyone, but can have a disproportionate effect on women, activists, dissidents, and members of minority communities.”

Twitter said that to enforce its new policy it will require a “first-person report of the photo/video in question (or from an authorized representative). “After we receive a report, that particular media will be reviewed before any enforcement action is taken,” the company said.

Notably, the policy does not apply “to media featuring public figures or individuals when media and accompanying Tweet text are shared in the public interest or add value to public discourse.”

It’s not clear who will decide when a tweet adds value to public discourse, and a representative for Twitter did not return The New York Post’s request for comment.

Australian Woman Celebrates Her Marriage to a Bridge in France